Yamaha has introduced a host of mechanical and cosmetic changes on the Force 2.0 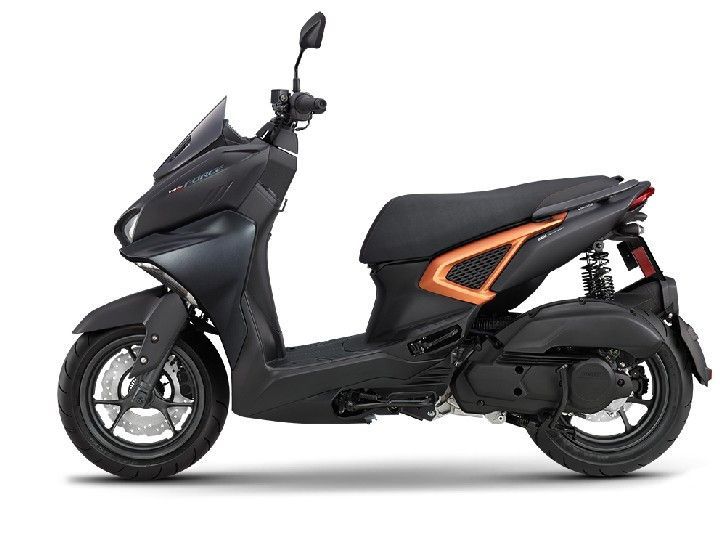 Yamaha has launched the Force 2.0 maxi-style scooter in Taiwan at TWD 99,000, which roughly translates to Rs 2.66 lakh. Quite pricey, ain’t it? Well, the scooter has received a laundry list of updates in its latest iteration and still gotten more affordable than the previous-gen Force, which was priced at around Rs 3.34 lakh.

For the 2.0, Yamaha has revised the styling. It gets a new sleek front apron, and the split-halogen headlights, too, look sharper. The side panels have also been redesigned, now flaunting the signature ‘A’-shaped element.

The Aerox 155-derived 155cc liquid-cooled single-cylinder motor has also been revised, and it now gets Variable Valve Actuation (VVA), traction control, and a silent starter. While the output figures aren’t revealed yet, we expect the Force 2.0 to make the same numbers as the Aerox 155 -- 15PS and 13.9Nm. Yamaha also claims to have optimized fuel efficiency to 44.9kmpl against the previous model’s 36.8kmpl.

The Force 2.0 sports a redesigned 5.1-inch LCD console, however, without smartphone connectivity.

The frame has also been altered to now be 27 percent lighter than the predecessor. While the fork remains unchanged, the monoshock has been replaced by a pair of preload-adjustable shocks. The 267mm front and 230mm rear disc brakes with ABS have been retained.

Other changes include the wheelbase, which has been reduced from 1405mm to 1340mm, and the seat height, which has gone up from 805mm to 815mm. Yamaha has equipped the Force 2.0 with 13-inch alloys wrapped in Maxxis rubber.

We reckon the Force 2.0 won’t be brought to India now, considering Yamaha has just launched the Aerox 155 in the country. Moreover, the latter is sportier and more feature-packed than the Force 2.0.