This week has been action packed with multiple new launches across both ICE and EV segments! 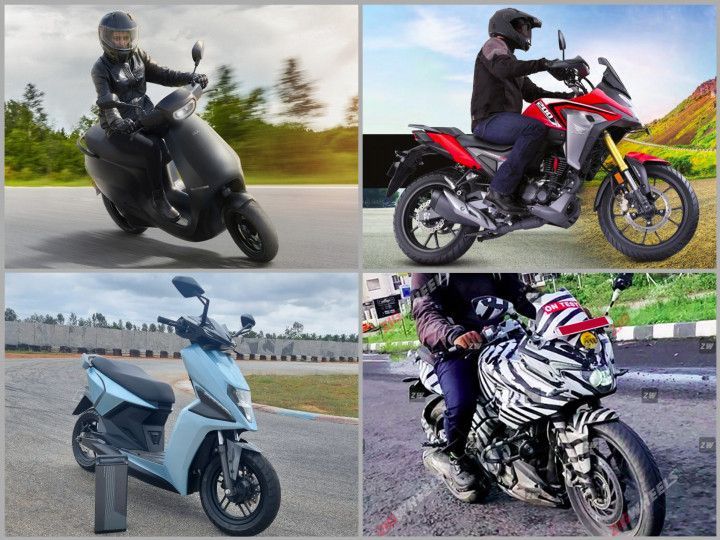 This Independence Day week has been action-packed and how! It started off with a bang, with two EV makers patriotically making their way into the two-wheeler EV segment. Besides, the ICE motorcycle space also witnessed quite a few important developments. Here are the top five news from the week gone by:

Ola Electric made a stunning entry by launching the feature-packed Ola S1 and S1 Pro electric scooters. They tick pretty much every box when it comes to features, and they’re priced competitively. Check out all the details in our launch report here.

Bengaluru-based Simple Energy also made a patriotic debut with the launch of its Simple One electric scooter. It boasts an incredible range, modern-day features, a sporty design, and more importantly, a tempting price tag. Here’s how much it costs.

Honda finally entered the small-capacity adventure segment with the beefy-looking Honda CB200X. Is it an affordable true-blue adventure bike that enthusiasts have been waiting for? Here’s the answer.

Bajaj is all set to update its ageing Pulsar range with an all-new platform. In fact, the range-topping Pulsar 250 was spotted testing. But the icing on the cake is that Managing Director Rajiv Bajaj has confirmed the Pulsar 250’s launch timeline. Here’s when it’ll hit the streets.

BSA seems to be working on making an entry into the 650cc segment as the manufacturer’s motorcycle has been spotted for the first time. It will be a 650cc single-cylinder motorcycle competing with the Royal Enfield Interceptor 650 and the upcoming Royal Enfield Roadster 650.