Toyota, Suzuki Sign Deal To Supply Cars To Each Other 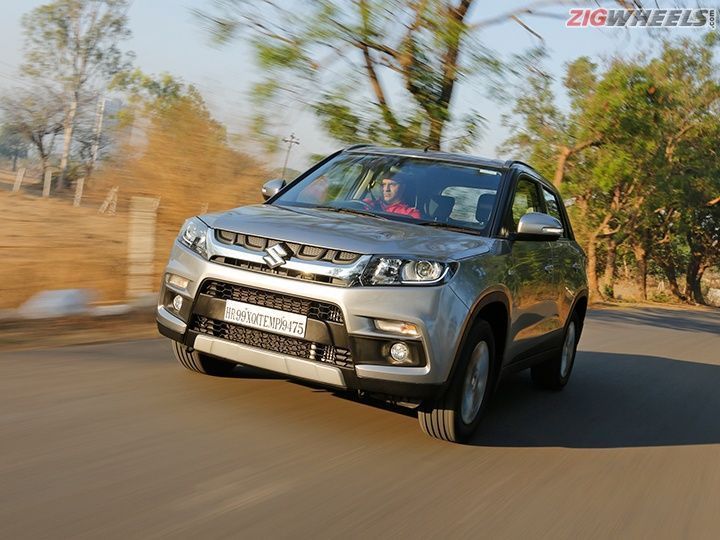 After reaching an agreement to collaborate on developing EVs in November last year, Toyota and Suzuki have signed another deal to supply hybrids and other vehicles to each other for sale in the Indian market. Under the new deal, Maruti Suzuki will supply the Baleno hatchback and the sub-4 metre Vitara Brezza SUV to Toyota, while the latter will provide the Corolla to Suzuki.

The details relating to the number of vehicles each carmaker intends to supply and the timeframe of the launch of these rebadged vehicles are yet to be decided. However, these vehicles will be sold through their respective subsidiaries - Maruti Suzuki India Ltd and Toyota Kirloskar Motor Pvt Ltd - and their sales network in India. Both carmakers have said the goal of the latest deal is to “challenge and compete with each other with the goal of mutual improvement.”

Sources close to the development indicate that the rebadging excercise will be akin to the way the Maruti Suzuki A-Star was rebadged as the Nissan Pixo. This means the Baleno, Vitara Brezza and the Corolla will undergo changes such as a redesigned grille and revamped interiors that reflect the design language of the other manufacturer. The rebadged cars are likely to be launched in the spring of 2019 as Maruti Suzuki is expected to increase the production capacity at its second plant in Gujarat in financial year 2018-19. In May 2017, Suzuki invested $88 million to ramp up production from 2.5 lakh units to 4.5 lakh units per annum. This should not only help Maruti Suzuki deliver these popular models to customers earlier but also have enough in reserve for Toyota.

The two carmakers will also “enhance their efforts to procure components locally to the extent possible towards the achievement of ‘Make in India’ initiative promoted by the Indian government,” said a statement. What does this mean for both manufacturers? Well, Maruti gets a shortcut pass into the D-segment with a proven bestseller on their hands. Toyota gets to slug it out in the hottest segments - premium hatch, and compact SUV. Win-win? We think so!

Other business partnerships between the two carmakers include exploring projects for collaboration in areas such as environmental technology, safety, information technology and the mutual supply of products and components. In fact, Toyota and Suzuki are set to roll out battery-operated electric cars in the Indian market by 2020. We will bring you more updates when we have more information. So stay tuned to Zigwheels!

With inputs from Arun Shenoy (@Motor_Noter)