Translated to Indian currency, that’s a premium of Rs 14.55 lakh over the model sold here 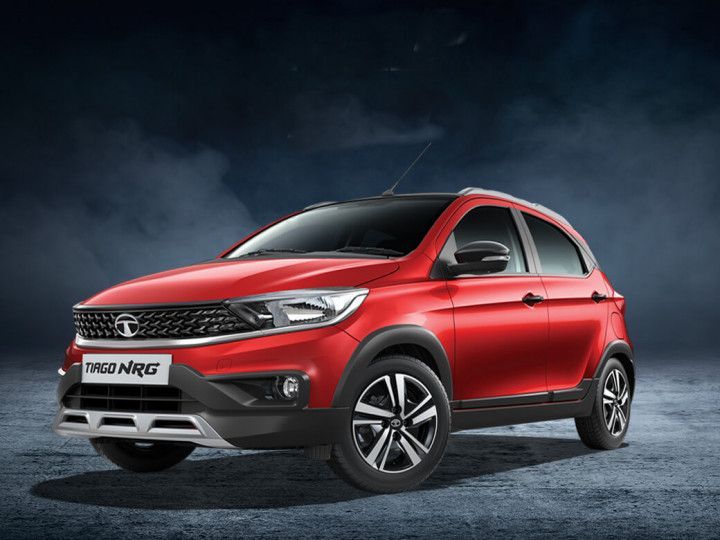 Tata Motors has launched the Tiago NRG in Nepal at NPR 33.75 lakh (translates to Rs 21.12 lakh in India). The hatchback is already available for display and test drives at Sipradi Trading Pvt Ltd. The NRG is essentially a cross-hatch version of the standard Tiago.

Here’s how the price compares to the India-spec model:

Like the Nexon EV, no changes have been made to the Tiago NRG in our neighbouring country. The body cladding, 15-inch wheels, roof rails, and skid plates lend the NRG its cross-hatch stance.

Inside, it has an all-black dashboard with the same design and layout as the standard Tiago. Even the features are identical. For reference, the NRG gets a 7-inch infotainment with Apple CarPlay and Android Auto, manual air-con, keyless entry with push-button start, a Harman sound system, and steering-mounted audio controls.

Passenger safety is taken care of by dual airbags, ABS with EBD, and rear parking sensors.