Until now, select dealerships have been accepting unofficial bookings 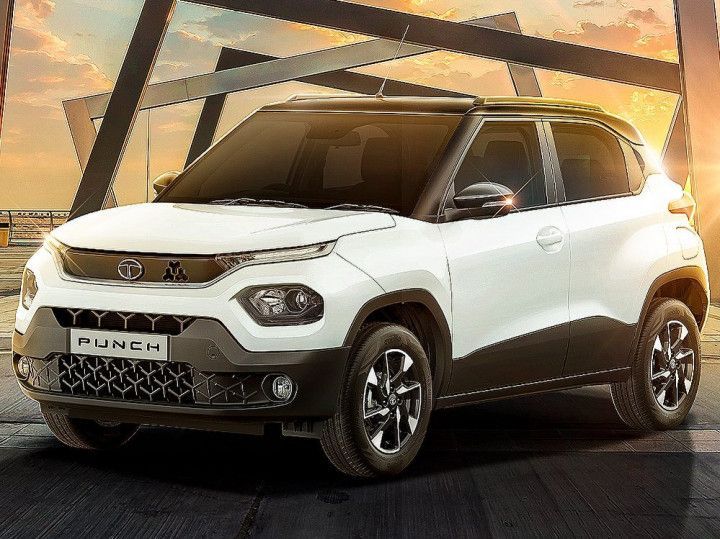 Tata Motors will officially reveal and commence pre-launch bookings of the Punch on October 4. Select dealerships have already begun accepting unofficial reservations for a token amount of Rs 11,000.

If a leaked document is anything to go by, the Punch could be offered in four trims: Pure, Adventure, Accomplished, and Creative. The micro SUV will be offered in White, Grey, Stonehenge, Orange, Blue, and Urban Bronze colours. A dual-tone option will be available, but it’s likely to be limited to the top-spec trim.

In terms of features, the Punch gets a 7-inch floating infotainment system, Android Auto and Apple CarPlay, a semi-digital instrument cluster, cruise control, auto headlamps and wipers, and keyless entry with push-button start. Passenger safety should be taken care of by dual airbags, ABS with EBD, and rear parking sensors.

The Punch will get a 86PS 1.2-litre three-cylinder petrol engine, paired either with a 5-speed manual or a 5-speed AMT. You can check out how this engine compares with its competitors here. Also, the micro SUV could get a 1.2-litre turbo-petrol and an all-electric powertrain at a later stage.

The Punch will go on sale later this festive season. With an expected starting price of Rs 5.5 lakh (ex-showroom), the Punch will be an alternative to the Maruti Suzuki Ignis and Mahindra KUV100 Nxt as well as the Swift and the Grand i10 Nios.