Priced at Rs 6.60 lakh, the Altroz XM+ is initially offered with a petrol engine 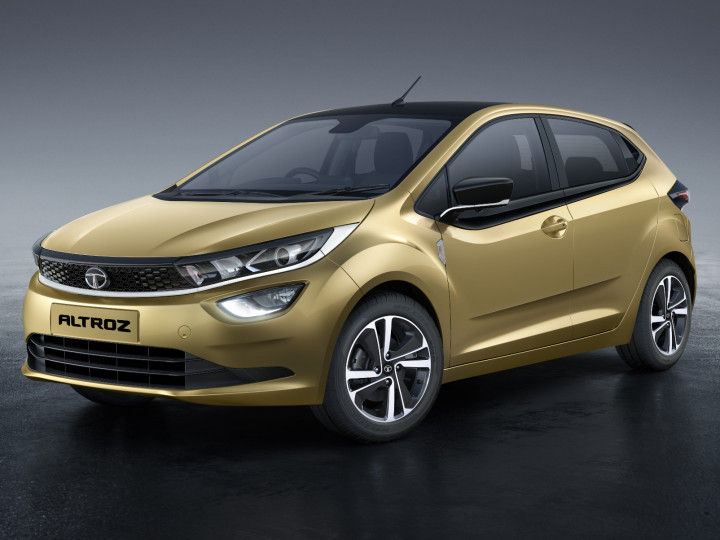 Tata Motors has launched the Altroz XM+ at Rs 6.60 lakh (ex-showroom). We were the first to report about the making of this particular variant. The Altroz XM+ sits in between the XM and XT variants. It’s offered with a petrol engine initially, with the diesel variants set to be launched in December as revealed in a leaked document. Here are the prices:

The Altroz XM+ petrol costs Rs 30,000 more than the XM. A 7-inch touchscreen infotainment system with Apple CarPlay and Android Auto as well as steering mounted audio controls are the main additions. For reference, the i20 offers these features from the second-from-base Sportz variant, which costs Rs 7.60 lakh, a lakh more than the Altroz.

The Altroz XM+’s main brownie point is the presence of a touchscreen infotainment system. Moreover, it offers this feature for around a lakh less than a similarly specced i20. The Altroz rivals the Maruti Suzuki Baleno, Toyota Glanza, Hyundai i20, and Honda Jazz.