Bookings will start soon after the price announcement, with deliveries slated to begin in July 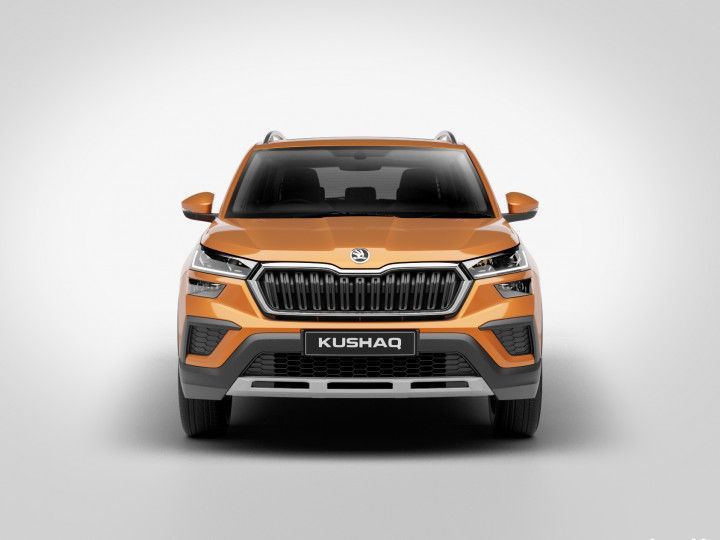 Skoda has confirmed that the Kushaq will be launched in India on June 28, 2021. Bookings for the SUV will commence soon after the price announcement, and deliveries are scheduled to begin in July. The SUV will be available in three variants (Active, Ambition, and Style) and provided with two turbo-petrol engine options.

Here’s a quick rundown of the variant-wise powertrain options:

Both 1-litre and 1.5-litre turbo-petrol engines come with manual and automatic transmission options. Also, the 1.5-litre unit features ‘cylinder deactivation’ technology, which shuts down two of the four cylinders during light-load operation for improved fuel economy. Take a look at the detailed specifications:

The Kushaq, based on the MQB-A0-IN platform, has been made in India with up to 95 percent localisation. It is 4,221mm long, 1,760mm wide, and 1,612mm tall. The SUV has a 2,651mm wheelbase, one of the longest in its segment. Here’s how the Kushaq compares against its rivals in its dimensions:

Know more about the Kushaq’s interior and exterior design. The upcoming SUV will likely be priced between Rs 9 lakh and Rs 17 lakh (ex-showroom), putting it in the same league as the Hyundai Creta, Kia Seltos, the upcoming VW Taigun, and the Tata Harrier and MG Hector’s entry-level variants.