Your Wait For The Renault Triber Turbo Just Got Longer 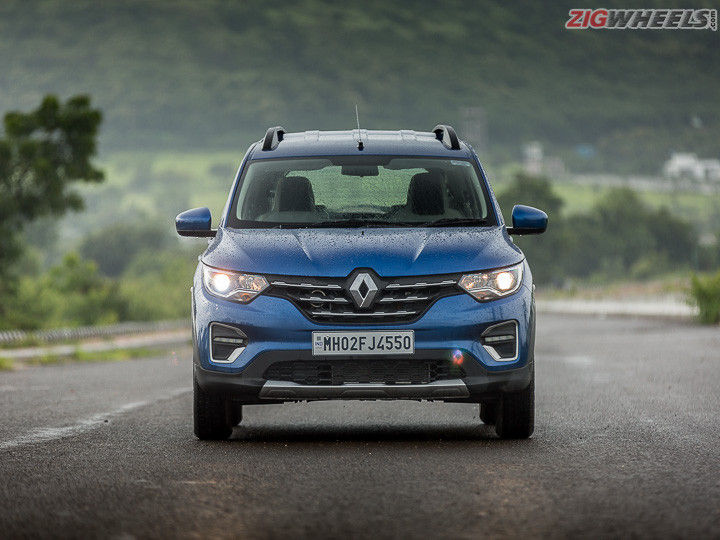 The Renault Triber is a practical MPV offering decent space for seven thanks to its modular layout which allows you to carry a combination of people and luggage. The weak link in the package, though, is its 72PS 1.0-litre naturally aspirated engine. Thankfully, Renault will be introducing a turbo-petrol engine, but its launch has been deferred from 2021 to 2022.

Speaking to ZigWheels, CEO and Managing Director of Renault India, Venkatram Mamillapalle, confirmed the development, but added it won't be launched in 2021.

The new turbo-petrol engine in question is the 1.0-litre unit from the Kiger and Nissan Magnite. It develops 100PS of power, 160Nm of torque and drives the front wheels. Just like the SUVs, the Triber Turbo should be offered with a 5-speed manual gearbox and a CVT. To know our impressions of this powertrain, read our first drive review of the Nissan Magnite.

Renault could offer the turbo-petrol engine in the Triber -- launched back in August 2019 -- as part of a midlife facelift. It should borrow several features from the Kiger and Magnite including LED headlamps, larger 16-inch alloy wheels, an upgraded infotainment system with wireless Apple CarPlay and Android Auto, cruise control, and optional wireless phone charger.

Just like the Kiger, the Triber Turbo could command a premium of Rs 1 lakh over the naturally aspirated petrol variants (Rs 5.20 lakh and Rs 7.50 lakh) and an additional lakh for the CVT automatic. The Triber currently fights it out with the Datsun GO+, Maruti Suzuki Swift, Ford Figo, and the Hyundai Grand i10 Nios.