Renault is getting in touch with customers whose cars are said to be affected. 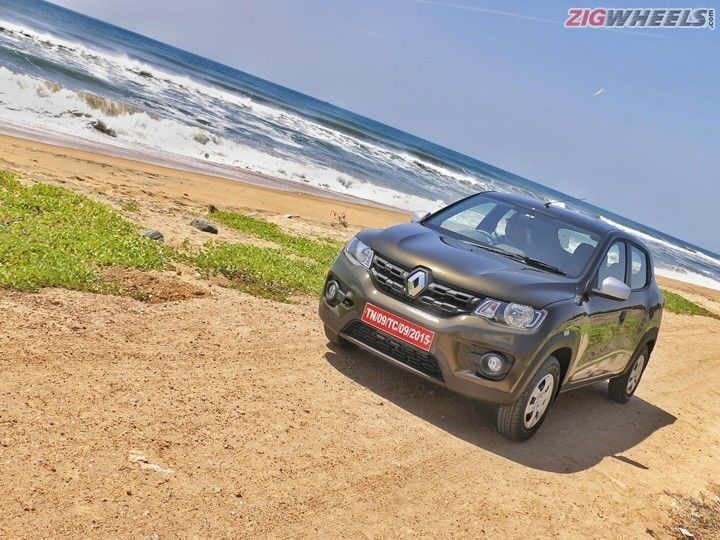 Renault has issued a recall for its entry level car, the Kwid 0.8-litre. The issue stated is with the steering assembly of the Kwid, which would be inspected and fixed free of cost. Renault hasn’t yet announced which lot of cars have been affected but it is contacting individual customers whose cars are part of the recall. Also, this is confirmed for the 800cc models but since both the cars (0.8- and 1.0-litre) use the same electronically assisted setup, it is advised that 1.0-litre Kwid owners also get in touch with their nearest dealership.

Renault recently launched the Live For More 2018 Reloaded Edition for the Kwid. It gets 10 new cosmetic updates and is available in the top three variants. Updates include chrome inserts on the grille, new ‘Speedster’ graphics and the Climber's roof rails. The Speedster graphics are present on the bonnet, side panels doors and the boot gate. That's not all, there are bright lime graphics on the ORVMs and wheel covers. But if you still want more, 'Live For More’ insignia on the doors should round things up. The Kwid LFM is offered with reverse parking sensors as standard.

Powering the Kwid is a 0.8-litre, 3-cylinder motor which produces 54PS of power and 72Nm of peak torque. This engine comes with a 5-speed manual transmission. The other engine is a 1.0-litre petrol producing 68PS/91Nm and comes mated to either a 5-speed manual or a 5-speed AMT. The biggest selling point of the Kwid is its SUV-inspired looks, the 7-inch touchscreen which is shared with the big guns like the Duster and the Captur, and the boot space of 300 litres, which is much larger than even hatchbacks from a segment up. The Kwid rivals the likes of the Maruti Alto and the Datsun redi-GO.