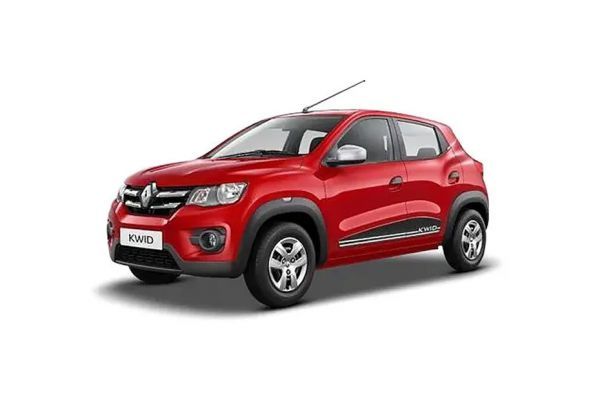 The car that has taken the budget hatchback segment by storm, Renault’s Kwid is a breath of fresh air in this rather utilitarian segment. It comes with a lightweight body, a responsive 799 CC petrol engine and a rather impressive 25.2 kmpl mileage. The Kwid comes with a host of features that are segment firsts, and takes on the Maruti Alto and Hyundai Eon backed by its clever engineering. Priced in the range of Rs. 2.67 to 4.60 lakh, ex-showroom Delhi, the Kwid car is excellent value for money.
Read More

Renault has just teased the facelifted Kwid in a video. The teaser reveals that the new model takes styling cues from its electric cousin, the City K-ZE. Notable design elements include the split headlamp setup with LED DRLs.

The Kwid made a big splash when it debuted back in 2015. The 2018 updates, though, are more of a ripple on the surface. But do these ripples have the potential to form a big wave with buyers?

Choices, choices. Renault now offers the Kwid in almost every flavour imaginable. How do the larger engine and the highly attractive AMT gearbox stack up?

Renault’s super-successful Kwid gets an automated manual transmission. Does it make the car more appealing for small car buyers?