This entry-level RXL variant undercuts the top-spec RXT variant with the 0.8-litre engine 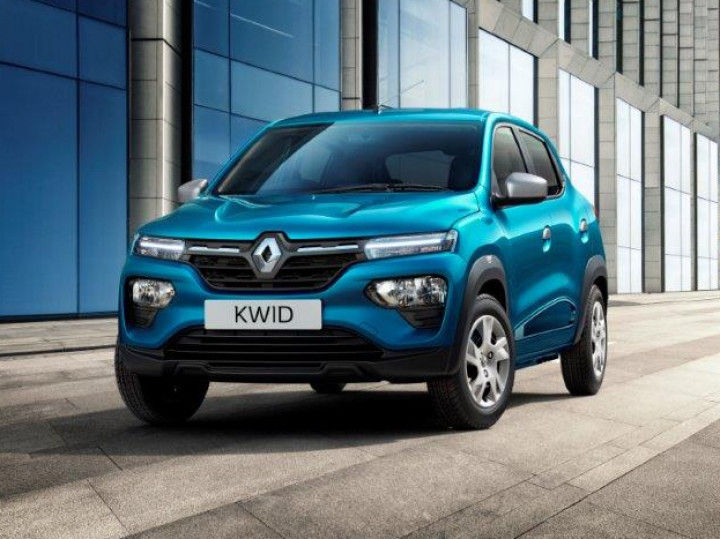 In a bid to make the Kwid’s 1.0-litre variant accessible, Renault India has introduced a mid-spec RXL trim for the Kwid 1.0. Priced from Rs 4.16 lakh, it’s offered with both manual and automatic transmission options and now becomes the entry point for the 1.0-litre engine. Earlier, this variant was limited to the 0.8-litre engine only. Renault has also rejigged the variant lineup and hiked the prices of the Kwid. Here’s where the RXL variant sits in the Kwid’s lineup:

Renault India has streamlined the variants of the Kwid 1.0-litre, discontinuing the RXT and Climber, which are not offered with the Option pack only. Meanwhile, prices have been hiked by up to Rs 6,000 depending on the variant.

The Kwid RXL is the new base-spec trim for the 1.0-litre variant and is bound to lose some equipment. Compared to the RXT and Climber variants, the Kwid RXL misses out on some niceties and safety features like a rear armrest, rear power windows, and front side airbag.

That said, the Kwid RXL still packs in essential features like a touchscreen infotainment system with Apple CarPlay and Android Auto, a manual air conditioning system, front power windows, remote central locking, and internally adjustable ORVMs. On the safety front, it comes with a driver’s side airbag, ABS with EBD, and rear parking sensors.

The introduction of the base-spec 1.0-litre variant could make the Kwid a much better proposition than the S-Presso. Yes, it’s priced more than the S-Presso’s base variant, which has a starting price of Rs 3.71 lakh (ex-showroom), but if you’re willing to spend, the Kwid’s 1.0 RXL variant comes loaded with more features.