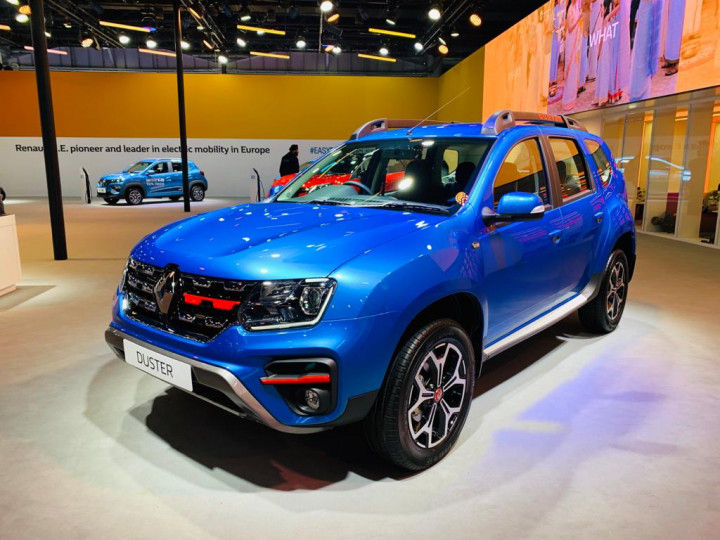 Renault India has launched the Duster Turbo with prices starting from Rs 10.49 lakh. It replaces the diesel variants that were sold in the BS4 era and Reanult is offering it as an alternative for those looking for a Duster with an extra bit of oomph. It’s offered with both manual and automatic transmission options and comes in a total of three variants. Here’s where the Duster Turbo slots in the lineup:

The Renault Duster Turbo comes with a 1.3-litre turbo-petrol engine that develops 156PS of power and 254Nm of torque. It is the same engine that’s offered in the Nissan Kicks Turbo. The engine option is a good alternative to Renault’s 1.5-litre K9K diesel, which is no longer on sale. The turbo petrol offers 46PS and 9Nm more than the now-discontinued 1.5-litre diesel. If we compare it against the competition, the 1.3-litre turbo-petrol offers 16PS and 12Nm more than the Kia Seltos’ and Hyundai Creta’s 1.4-litre turbo-petrol engine. Not only does it have an advantage on paper, but it’s priced quite attractively when compared to its Korean rivals as well as its Nissan sibling, the Kicks. Here’s how their prices compare:

So how do you tell that you’re driving the Duster Turbo? The answer is simple. Look out for bright red elements on the grille, roof rails, lug nuts and the ‘Turbo’ badge on the tailgate. If you spot any one of these elements, you know it’s the more powerful Duster. It also sits on larger 17-inch alloy wheels, which is a size up over the 1.5-litre variants.

There aren’t any new features to speak of, but you can now start the Duster and pre-cool the cabin via a button on the key fob. Other features like the touchscreen infotainment system with Apple CarPlay and Android Auto, climate control, cruise control, keyless entry with push button start, dual airbags, ABS with EBD, and rear parking sensors have been retained. Electronic stability program and hill start assist are also part of the kit.

The Duster Turbo locks horns with the Kia Seltos and the Hyundai Creta. Sure, it’s old and not as feature loaded as the Korean offerings. But it’s priced a whole lot less, offers more power and drives better over the rough stuff. Moreover, existing Duster owners will also get an exclusive AMC package if you upgrade to the Duster Turbo.