Will This Facelifted Renault Duster Find Its Way Into India? 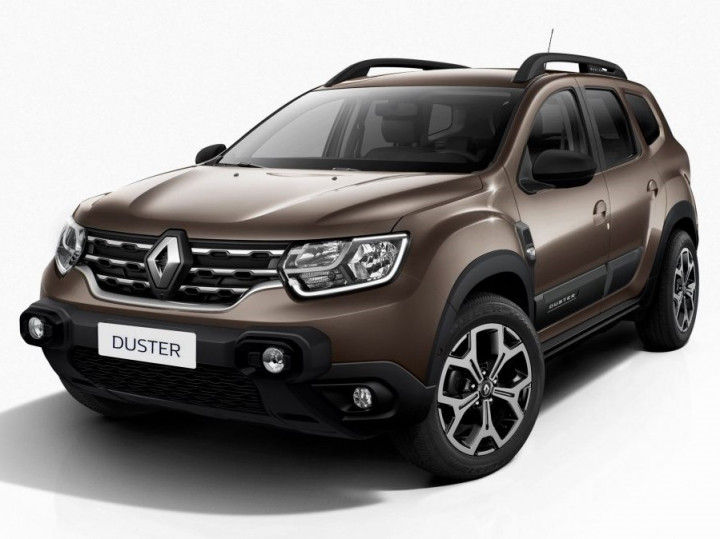 The last time we heard about the Duster was when the 156PS Duster Turbo broke cover at the Auto Expo 2020. This time around,  the Duster is in the spotlight because Renault has launched a facelifted version of the second-generation model in Brazil. Can we expect the same updates to follow into India?

Although the updated Duster from Brazil looks more or less similar to our Duster, it is not the same car. The SUV you see in these images are actually based on the second generation Duster that debuted in 2017. On the other hand, Renault continues to offer the first-gen Duster in India with minor updates to keep it fresh.

Coming back to the new Duster, it looks weirdly similar to the current Duster. But look again or compare both the SUVs side by side, and you start to figure out the differences. The new Duster has a butch appeal with beefed up wheel arches, LED headlights and a boxy rear profile. The cabin sees major changes with a redesigned dashboard which now looks upmarket. Highlights inside the cabin include a new cluster, EasyLink 8-inch screen with parking cameras as well as new seats, air con controls and toggle switches.

For Brazil, the updated Duster gets the sole option of a 1.6-litre engine producing 120PS mated to a CVT gearbox. This engine replaces the 2.0-litre petrol 4x4 engine from the lineup. In India though, the Duster uses a 1.5-litre diesel and petrol engine. The fate of the former is sealed as Renault won’t be updating it for the BS6 era. Renault hopes to fill the void left by the demise of the diesel engine with the Duster Turbo it showcased at Auto Expo. This version features a 1.3-litre TCe turbocharged petrol motor that puts out more power than the diesel unit.

We expect the Duster Turbo to debut in India by August 2020. That said, the second generation Duster that you see here may not make its way into India. But if you’d like to see it on our shores, then comment below.