Planning To Book The New Mahindra Thar? Get Ready To Pay More

The introductory pricing was valid until November 30 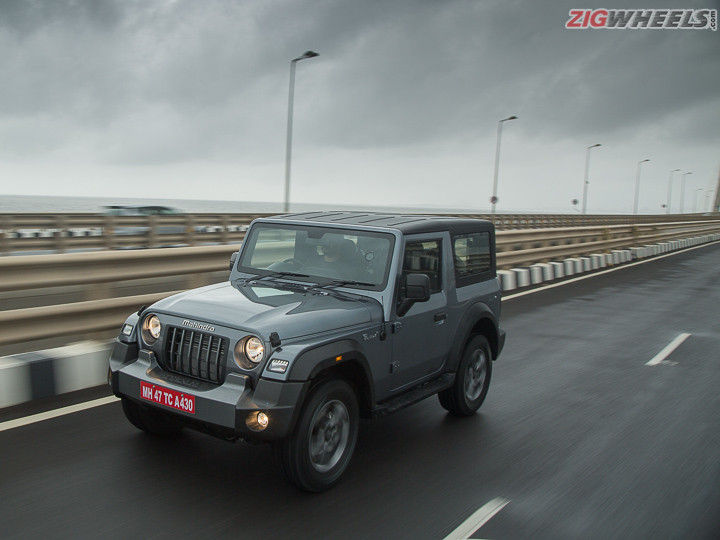 We had earlier reported about Mahindra hiking the prices of the new Thar from December 2020. Now, the company has announced that all booking from December 1 will be at the new price which will be announced in the coming days. Existing customers who booked their Thar until November 30 can have it at the launch price ranging between Rs 9.80 lakh and Rs 13.75 lakh (ex-showroom).

Commenting on this development, a spokesperson from Mahindra, said, "All fresh bookings from today of the all-new Thar will be at a new price. The quantum of the price increase will be announced shortly.”

This is the first price hike for Mahindra’s lifestyle off-roader. Our dealer sources have hinted that prices could be increased by up to Rs 50,000 depending on the variant. The Thar is offered in three variants: AX, AX Opt, and LX. Currently, Mahindra is only accepting bookings for the AX Opt and LX as demand is less for the barebones AX.

The Thar can be called one of Mahindra’s cash cows. It has racked up more than 20,000 bookings since its launch on October 2. While an attractive price has helped in sales, the Thar is now even more charming thanks to its all-arounder capabilities. It comes loaded with features such as a 7-inch touchscreen infotainment system with Apple CarPlay and Android Auto, a multi-info display, cruise control, front power windows, and remote central locking. Safety is covered by dual airbags, ABS with EBD, parking sensors, and electronic stability control.

The Thar can be had with either a 150PS 2.0-litre petrol engine or a 130PS 2.2-litre diesel engine. As standard, both engines come with an all-wheel-drive system with a low-range transfer case. You can have it with either a 6-speed manual gearbox or a 6-speed torque converter automatic.

The Thar currently doesn’t have any rivals in its segment. However, it will soon face competition from the Maruti Suzuki Jimny and Force Gurkha BS6.