Will the Kicks be the one to finally revitalize Nissan’s India innings? 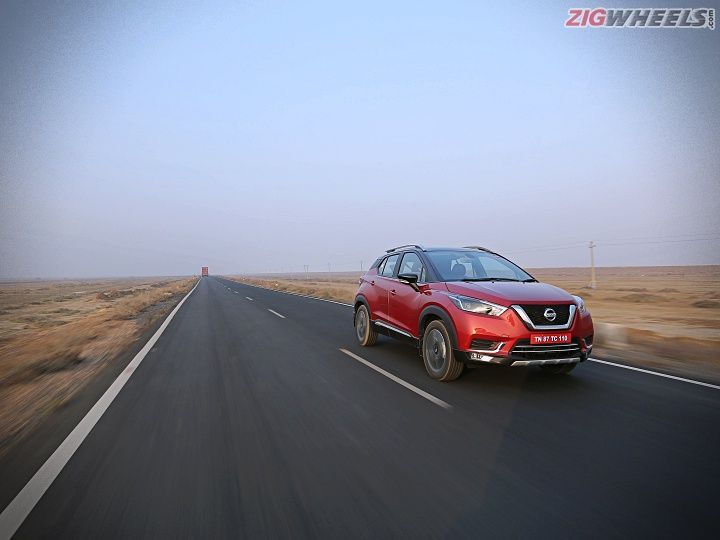 The stars must be lining up really well in the last few days of January, it seems. Yamaha is launching a new bike on 21 January, Tata and Maruti have announced their intentions of launching the Harrier and the 2019 Wagon R on 23 January, and Mercedes-Benz will launch the V-Class on 24 January. And, Nissan has jumped into the mix too. The manufacturer will launch the Kicks SUV on 22 January.

Think of the Kicks as Nissan’s take on the Renault Captur - an SUV that’s more upmarket compared to the utilitarian Terrano and yet, just as robust and abuse friendly. It’s underpinned by the same B0 platform (and not the new Micra platform like the global-spec version), and employs the same 1.5-litre petrol and 1.5-litre diesel engines as the Captur. While the petrol motor makes 106PS/142Nm and is paired with a 5-speed manual, the diesel mill makes 110PS/245Nm and gets a 6-speed gearbox. Notably, there’s no automatic transmission on offer.

All said and done, the Kicks’ success really boils down to the pricing. The response to Renault’s Captur has not met expectations, and Nissan would be careful with the price tag. With established options such as the Hyundai Creta, the Maruti Suzuki S-Cross and the Ford EcoSport in the market, it’d take a mouthwatering price for buyers to gravitate towards the Kicks. Will Nissan deliver? Let’s wait and watch!