Next-gen Hyundai Elite i20 To Get Venue’s 1.0-litre Turbo-petrol Motor

Codenamed the PI3, the new Elite i20 is expected to make its debut at the 2020 Auto Expo 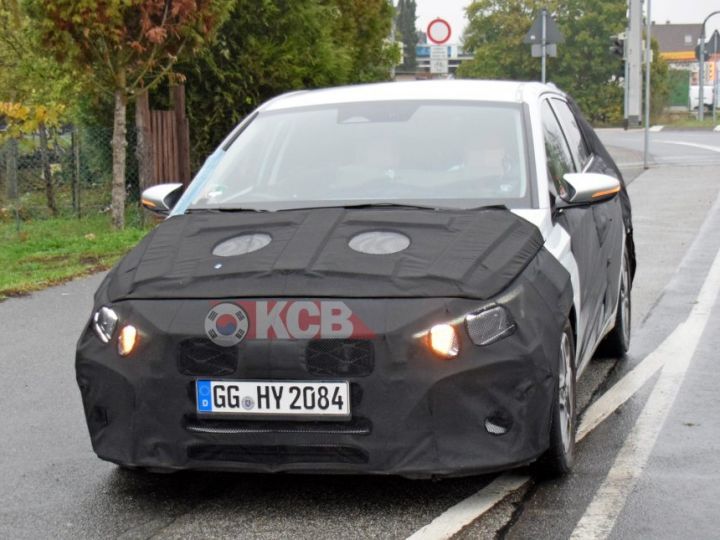 Hyundai has been on a launch spree this year with the introduction of the Venue, Kona Electric and the all new Grand i10 Nios now. With more facelifts such as the Elantra, Tucson and the Verna slated for launch this year as well, the Korean carmaker looks to enter the BS6 era on a strong foot by completely revamping its entire model lineup in the country. The carmaker is also working on the next generation Elite i20 for India. The highly successful premium hatchback will get an all new iteration next year and apart from a refreshed design it will also get new engines.

Codenamed the PI3, the third-gen Elite i20 is expected to make its debut at the 2020 Auto Expo. When launched, it will not only retain its current petrol motor but with some changes to make it BS6 compliant, it will also borrow the highly acclaimed 1.0-litre turbo-petrol motor from the Venue. This engine churns out 120PS of power and 172Nm of torque. It comes mated to a 6-speed manual gearbox along with the option of a 7-speed DCT as well. The next-gen Elite i20 could also be offered with the same transmission options as well. Apart from these, the current 1.4-litre diesel engine of the Elite i20 will make way for the bigger 1.5-litre motor developed by Kia for the Seltos. While this motor can make 115PS and 250Nm, it comes equipped with a variable geometry turbocharger in the Seltos. However, the Elite i20 could get a lower state of tune along with a fixed geometry turbocharger in order to keep costs in check.

In terms of design, from what we have seen so far in the spy shots, Hyundai has not made any dramatic changes to the overall profile of the new Elite i20. Yes, it is in line with the Korean carmaker’s  ‘sensuous sportiness’ design philosophy and gets a huge cascading grille up-front. The headlamps, which now seem to be LEDs, merge neatly with the huge grille giving the car a distinctive new front facia. Since the test mules have been heavily camouflaged, not much could be made of the side and rear design of the car. It still has a swooping roofline which merges into what looks like a chunkier tailgate. Expect redesigned LED tail lamps and a new rear bumper as well.

The third-gen Elite i20 is likely to come loaded with plenty of features along with BlueLink connected car tech from the Venue. Once launched, the premium hatchback will rekindle its rivalry with the Maruti Suzuki Baleno, Toyota Glanza and the upcoming Tata Altroz.