MG Hector Plus Launched In India At Rs 13.49 Lakh 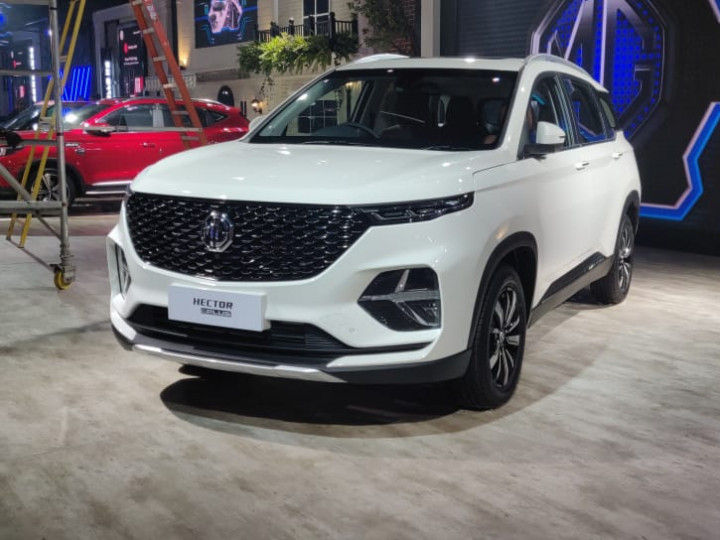 MG Motor India has launched the Hector Plus with prices starting from Rs 13.49 lakh. It’s essentially the Hector with a third row of seats and captain seats for the middle occupants. Just like the standard Hector, the Hector Plus is offered in four variants: Style, Super, Smart and Sharp. Here are the detailed variant-wise prices:

The MG Hector Plus is pricier by up to Rs 65,000 over the standard model depending on the variant you pick. Moreover, these are introductory prices and post August 13, prices of all variants will become dearer by up to Rs 50,000.

The highlight of the Hector Plus is its interior, especially the inclusion of a third row. It features a premium-looking tan brown colour scheme. The Hector Plus will initially be available with a 6-seat configuration only. The 7-seater version will follow soon.

In terms of design, the MG Hector Plus looks largely similar to the standard model. The excessive chrome plated plastic elements have thankfully been removed from the bumpers and tailgate, making it a lot easier on the eye. Also new are the redesigned headlamps, LED DRLs and tail lamps, giving it a slightly distinct look over the standard model.

The MG Hector Plus will lock horns with the Mahindra XUV500, Toyota Innova Crysta, and the upcoming Tata Gravitas. 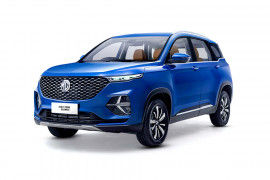 Cars Similar to Hector Plus

All Comparisons of Hector Plus