The Suzuki Jimny Might Be Coming In Faster Than You Think 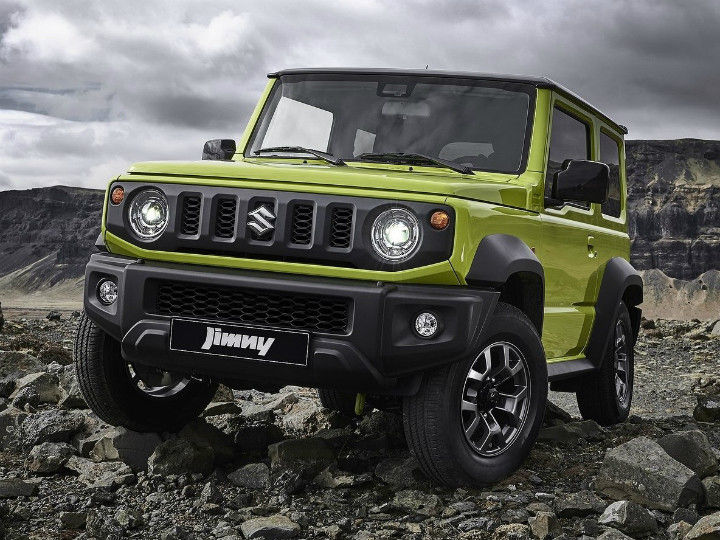 Latest Update: We have got confirmation that Maruti Suzuki will only launch the Jimny in India in 2021. Furthermore, the Jimny headed for India will be a 5-door version instead of the original 3-door version sold elsewhere. The carmker is also planning to commence production of the Jimny in the coming months at its Sanand facility for exports to other developing markets.

The Jimny might as well be the most anticipated cars of recent times and for the right reasons -- it is lovable, capable and respectable. The best thing about the Jimny is its small footprint and cute boxy design. Without beating around the bush, we would like to inform you that the Jimny might be on its way (nothing new here) and could be launching sooner than you think! Yes, according to a report, Maruti Suzuki could debut the SUV in India by November this year.

Being a niche offering, we were expecting it to be sold through the premium Nexa. On the contrary, the report claims the Jimny will be sold through the Arena chain of dealerships. Now there are two sides to this new report. Firstly, the Jimny might be introduced as a value-for-money package if it's being retailed through Arena instead of the more premium Nexa. But, at the same time, the Jimny headed for India could also be a watered-down version with palpable cost-cutting.

The scenario will be even worse if Maruti decides to bring in a 5-door version of the Jimny. Let’s hope that’s not the case as honestly, nobody wants a Jimny with 5 doors! The report also claims that dealerships have received a notification confirming the launch date and the fact that it will be sold through Arena.

What we would like to see is the same 3-door Jimny Sierra that was showcased at Auto Expo 2020. It is powered by a 1.5-litre K15b petrol engine that punches out 102PS and 130Nm through a 5-speed manual or a 4-speed automatic. The Jimny also packs 3-link axle and coil spring suspension, 210mm of ground clearance, part-time 4WD with low-range transfer gear, brake LSD traction control, hill hold, and hill descent control.

Although we would absolutely love to see the Jimny in India, we don’t want a bare-bones version or even the unacceptable 5 doors. In our opinion, Maruti Suzuki might as well scratch the whole plan instead of launching a 5-door version of this serious mud plugger.