Maruti Suzuki might commence production of the Jimny in India 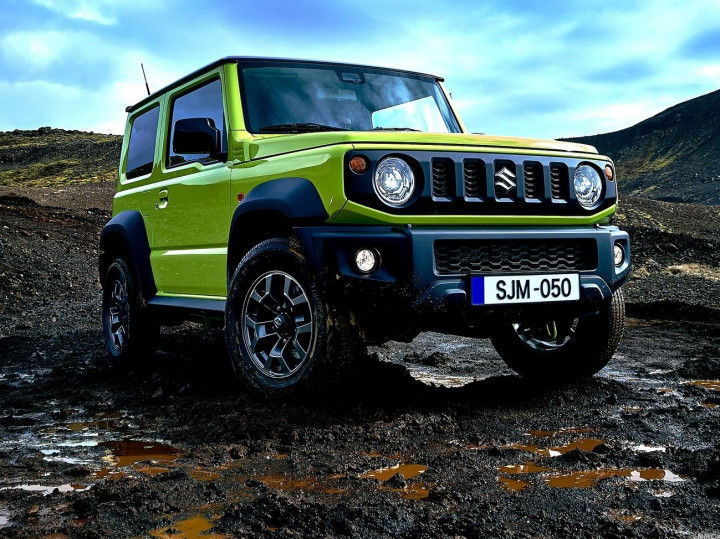 Without beating around the bush, we’ll get straight to the good news. Various reports have been emerging that claim the Jimny is headed for production in India. Sounds too good to be true, right? As it turns out, it might just be.

Maruti Suzuki is, in fact, planning to commence production of the Jimny in India at its Sanand facility in Gujarat. With this move, India could become the production hub for Jimny that will be exported to other developing countries such as Brazil. If you’re wondering, Maruti Suzuki’s Gurgaon plant is already running at full tilt while the Sanand facility has enough room to establish an assembly line for the Jimny.

Now that’s great news for other countries getting the Jimny. But, what about us? As we’ve said before, Maruti Suzuki will be launching the Jimny in India in 2021. We hate to break this to you this but the India-bound Jimny will most likely be the 5-door version. And contrary to various speculations, the Jimny will be retailed through Maruti’s Nexa chain of dealerships.

The Jimny Sierra sold Japan and other markets is powered by a 1.5-litre K15b petrol engine that churns out 102PS and 130Nm through a 5-speed manual or a 4-speed automatic. Under the cute boxy attire is an old-school ladder frame chassis with 3-link axle and coil spring suspension, and part-time 4WD with low-range transfer gear. The Jimny also packs an impressive 210mm of ground clearance along with other kit like brake LSD traction control, hill hold, and hill descent control.

The Jimny sold abroad is also generously loaded with features like a 7-inch touchscreen infotainment system with Apple CarPlay and Android Auto, digital driver information display, Bluetooth connectivity, cruise control, automatic climate control, and six airbags. That said, it remains to be seen which features make it to India.

When launched next year, we expect Maruti to retail it for a price tag of around Rs 10 lakh. The Jimny’s arch foe here will be none other than the 2020 Mahindra Thar, which will debut in India soon.