It’s just been 6 months since the first BS6 Maruti, and the carmaker has sold 2 lakh cars already 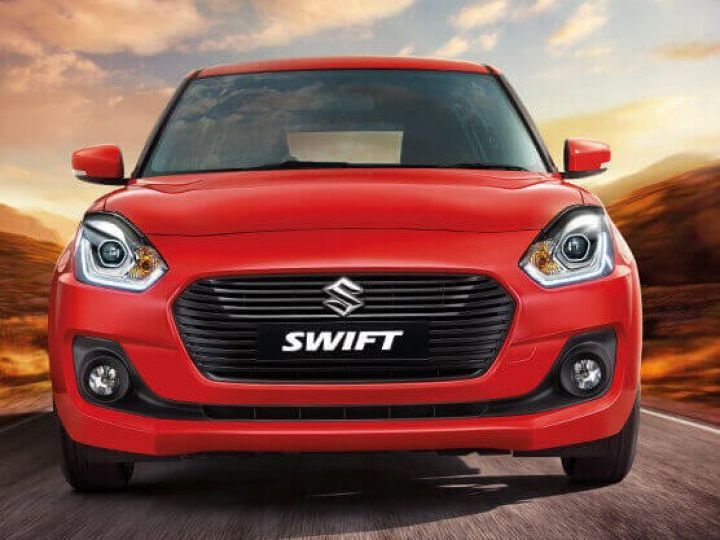 Maruti Suzuki announced today that it has sold more than 2 lakh vehicles compliant with the upcoming BS6 emission norms. While the emissions regulation will come into effect on April 1, 2020, MSIL has been selling BS6-compliant vehicles for the last six months. Its first BS6 vehicles --  the Alto 800 and Baleno -- were launched in April this year.

Maruti Suzuki’s current lineup of BS6 cars comprises of the Swift, Dzire, Ertiga, and the newly launched XL6 and S-Presso. The 1.2-litre Maruti Wagon R is also compliant with the new norms. We expect more vehicles to follow suit as the engines in the S-Presso and the Ertiga are shared with other models and variants.

BS6-compliant vehicles emit 25% less NOx, claims Maruti, also stating that it is a substantial reduction in emissions. Speaking on the matter, the Managing Director and CEO of MSIL, Kenichi Ayukawa, thanked customers for the milestone and acknowledged that early adoption led to the feat. He asserted that no new technology can succeed without mass adoption. Lastly, he said that the efforts of the company represented their eagerness to work with the government to realize the aim of a “clean and green environment.”

Maruti also reassured us that BS4 fuels can safely be used with its BS6 cars since they’ve been extensively tested with BS4 fuels. Currently, BS6 fuel is only available in the national capital region, and the deadline for nationwide availability is April 2020.

The 59th Siam Convention laid out recommendations for emissions control in India which can be found here.

·         Aligned with Government’s vision of green and sustainable mobility

Commenting on the milestone, Mr. Kenichi Ayukawa, Managing Director & CEO, Maruti Suzuki India Limited said, “We thank customers who have opted for our BS6 range of vehicles. We believe that mass adoption is one of the most important factors for success of any new technology. Offering eight BS6 compliant petrol vehicles in the mass segment, much ahead of timeline, has helped us to reach this technology to a larger customer base.”

He added, “Early introduction of the BS6 range represents our commitment to Government of India’s vision for clean and green environment.”

The BS6 compliant petrol vehicles will lead to a substantial reduction of nearly 25% in Nitrogen Oxide (NOx) emissions.

The BS6 compliant petrol vehicles can run on BS4 petrol also. The BS6 petrol cars from Maruti Suzuki have been extensively tested with BS4 fuel and there is no operational concern.