Now here's some news that will put a frown on car buyers' faces, especially if you have been considering a Maruti. Depending on the model, the list prices have been upped by up to Rs 20,000 across the Maruti's model range. 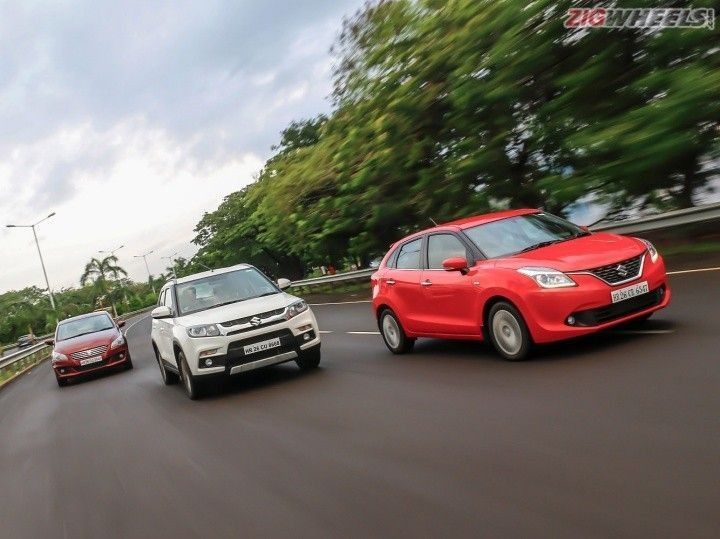 Prices have been increased from Rs 1,500 for entry-level cars to about Rs 5,000 for the more hot-selling models. The Vitara Brezza will now cost Rs 20,000 more while premium hatchback Baleno will now be dearer by Rs 10,000. The company says that the Vitara Brezza's pricing of Rs 6.99 lacs during its launch in March earlier this year was just introductory pricing. Hence, the price hike should not come across as a surprise and is more on the lines of 'when' rather than 'if'. This may come across as a dampener for people who have been waiting for festive period deals from Maruti Suzuki. The carmaker also attributes the price increase on forex movement and strategic product decisions.

This is the fourth price hike by the largest car manufacturer in India in a period of 12 months, and, the third one in this calendar year. In January 2016, the price for Baleno was hiked by Rs 20,000 and the company pointed it to rising input costs. Even the Union Budget that came out earlier this year did not work in the customer's favour, forcing all manufacturers to revise their price list because of the infrastructure cess imposed by the government.

Most of the car manufacturers are expected to toe Maruti's line and increase prices of their respective models starting with, perhaps, Hyundai which last hiked prices by up to Rs 30,000 in January 2016.