Thar #1 Auctioned For Ten Times Its Expected Market Worth!

Mahindra will donate an amount equal to the winning bid, bringing the total proceeds to Rs 2.22 crore 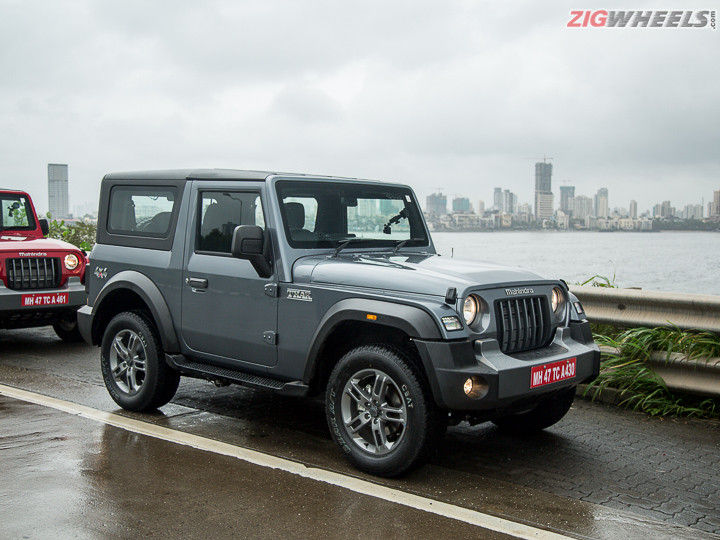 We all want to own a personalised Mahindra Thar, especially the serial no 1 second-gen Thar. Question is, how many of us are willing to shell out over Rs 1 crore for the Thar #1? Well, the auction for the first second-gen Thar has come to a close at Rs 1.11 crore after several registrations and bids since September 25.

The auction was initially supposed to end on September 27, but the deadline was extended to September 29, probably due to the massive response it garnered right from day one. Now, a total amount of Rs 2.22 crore will be donated to charity towards COVID-19 relief. This includes the winning amount that Mahindra will match.

What the winner gets is Thar #1 badging with their initials on it along with the number ‘1’ embossed on the seats and dashboard. Aside from the ego boost, you also get the satisfaction of contributing towards a good cause, the kind of satisfaction no possession can bring.

Based on the top-spec LX trim of the new Thar, the Thar #1 gets all the features, all six colour options, and both the engine options of the LX trim. It also gets the choice of a fixed hard top or a convertible soft top roof, both roof options seen for the first time in the Thar.

While the price for the Thar #1 is fixed, official prices will be revealed on October 2, along with the commencement of bookings. It is expected to be priced from around Rs 10 lakh (ex-showroom) and will take on the upcoming Force Gurkha and Maruti Jimny.