Kia has become one of the top four manufacturers in India with just one model, the Seltos 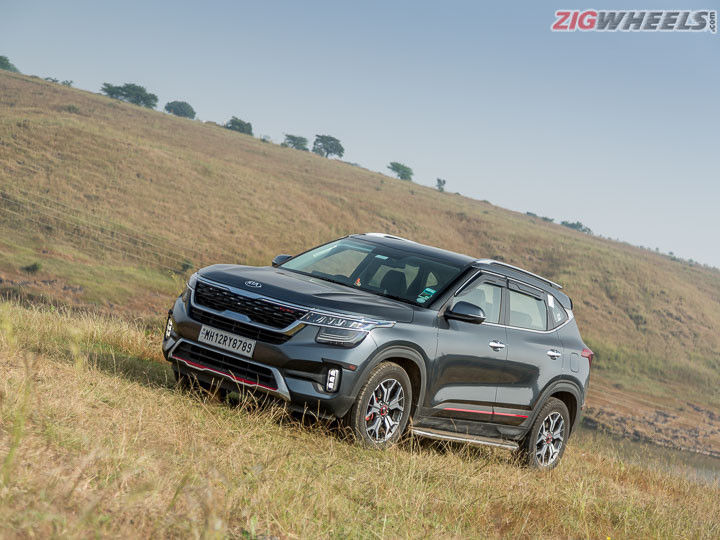 Kia Motors started its Indian operations with the Seltos midsize SUV and it has already achieved a staggering 5.33 per cent market share in the country. The Korean manufacturer is one of the top four manufacturers in India with just one product! Kia sold an impressive 14,005 units of the Seltos in November alone. How has Kia managed to get off to such a flying start in India despite the current slowdown? Let’s find out, shall we?

The Kia Seltos is currently priced from Rs 9.69 lakh for the base variant and goes up to Rs 15.99 lakh (e-showroom India). The Seltos’ entry-level variant is the cheapest SUV in its segment while the top-spec variant is priced a shade over the Creta’s top-spec trim. Despite that, the Seltos is a better value-for-money offering than the Creta. Here’s why:

Since its launch, the Kia Seltos is being offered with three BS6-compliant engines -- two petrol, one diesel -- making it future ready. All three engines come mated with a 6-speed manual and different automatic transmission taking it to a total of seven powertrain options! This is the first of a kind in its segment. Take a look at the detailed technical specifications of all powertrains:

A Variant For Everyone:

The Kia Seltos comes in a total of eight variants across two trim levels: GT Line and HT Line. The 1.4-litre T-GDI engine is exclusive to the GT Line that comes with sportier styling. That said, the presence of eight variants and seven powertrain options mean there is a Seltos for everyone depending on preference.

The Seltos is set to get its first price hike in January 2020. It could be anywhere between Rs 30,000 and Rs 50,000 depending on the variant. That said, we still think the Seltos will be high on the value- for-money quotient as it’s BS6 compliant and feature loaded. Meanwhile, expect the Seltos’ primary rivals, the MG Hector, Tata Harrier and Mahindra UV500 to get a similar price hike when upgraded to meet the BS6 emission norms.

Kia is also working on upgrading its portfolio and is set to launch the Carnival MPV in early 2020 followed by the QYI compact SUV. Stay tuned to ZigWheels for further updates on this space.

Kia Beats The Curve With Record Seltos Sales In...