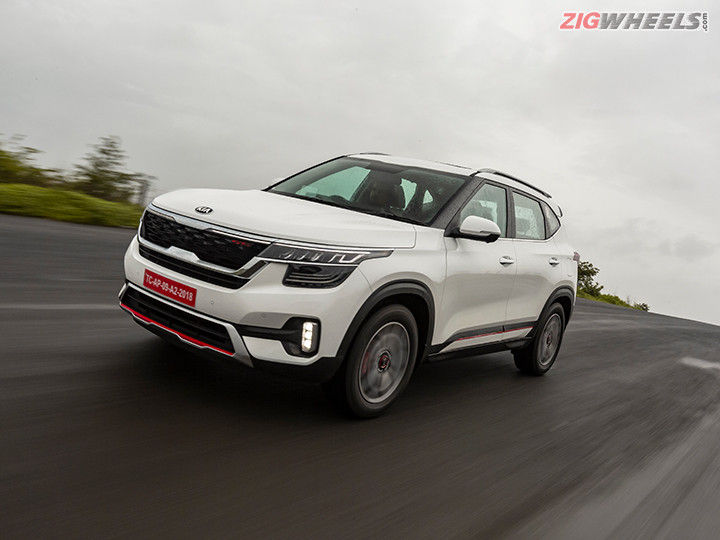 It is safe to say that Kia did its homework before setting foot in India. The Seltos has been a runaway hit and arguably, the most successful car to debut last year. So much so that it made Kia the sixth biggest carmaker in India with respect to volumes. Now though, Kia Motors has hiked the prices of the Seltos from Rs 20,000 to Rs 35,000 depending upon the variant.

Here’s how the Seltos is priced now:

Thanks to a leaked document that surfaced online, we had already got an idea of the price hike and what to expect. The document also revealed that customers would have to pay the difference in price at the dealership even if the bookings were made in 2019. This has also turned out to be true and if you have already made a booking for the SUV, you are now required to pay the premium depending on the variant.

The Kia Seltos can be had with three BS6-compliant powertrains:  a 1.4-litre turbo-petrol engine and 1.5-litre diesel and petrol engines. It comes with four transmission options: a 6-speed manual, 6-speed automatic, CVT and A 7-speed DCT. Primary rivals include the Hyundai Creta, MG Hector, and the Tata Harrier.