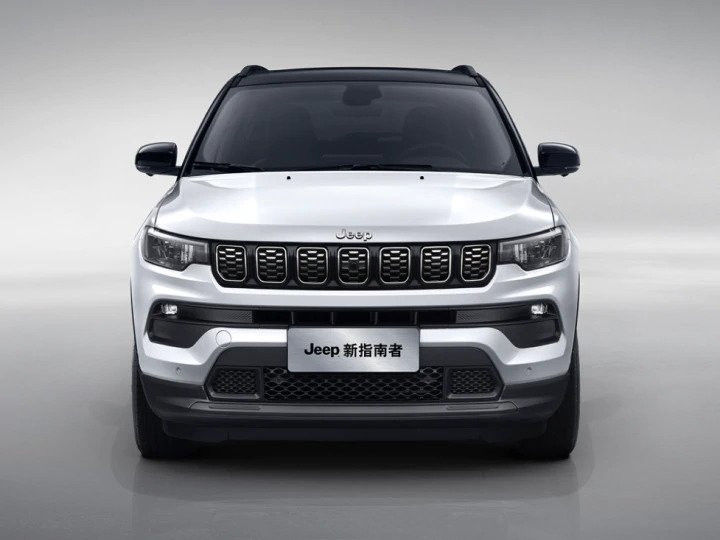 The facelifted Jeep Compass will be officially unveiled in India on January 7. We saw its global debut in China earlier in 2020 but the India-spec model is expected to bear some differences. The interior of the India-spec 2021 Compass has now been spied completely undisguised.

The model spied features the same new dashboard design seen in the China-spec model, with a larger 10.1-inch floating touchscreen infotainment system with the latest UConnect 5 software. It also gets the same new steering wheel but misses out on the digital instrument cluster. Jeep seems to be offering the India-spec facelifted Compass with the same driver’s display as seen in the Trailhawk with analogue dials and a 7.0-inch TFT multi-information display in the centre.

Most of the exterior updates for the new Compass are visible on the front -- the new LED headlamps with LED DRLs, bumper and grille. The alloy wheel design seems unchanged while the tail lamps could feature an updated lighting configuration. As a premium offering, it will continue to offer feature comforts such as dual-zone climate control, engine stop-start, power-adjustable driver’s seat, and a panoramic sunroof.

Under the hood, Jeep is expected to come with the same engines as the outgoing model which means we will miss out on the new 1.3-litre turbo-petrol engine. The current Compass’ 1.4-litre turbo-petrol unit makes 163PS and 250Nm with the choice of a 6-speed manual or a 7-speed dual-clutch automatic. Its diesel engine offers a bit more grunt at 170PS and a lot more torque with 350Nm while the gearbox choices include a 6-speed manual and a 9-speed automatic. The 4x4 drivetrain may remain limited to the diesel engine only.

The current Jeep Compass retails between Rs 16.49 lakh and Rs 27.60 lakh (ex-showroom Delhi) so expect the facelifted version to charge a premium for its updates. It will continue to rival the likes of the Hyundai Tucson, MG Hector and Tata Harrier. With the official unveiling slated for January 7, expect bookings to open on the same day with the launch likely in February 2021.