Hyundai Grand i10 Variants To Be Chopped, Only Petrol Manual To Survive

After the launch of the Grand i10 Nios, the current-gen Grand i10 will be reduced to just a couple of variants with a single powertrain option 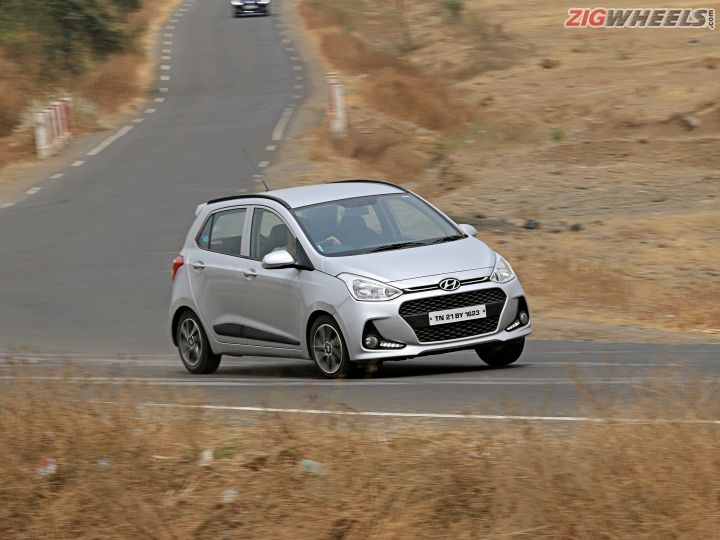 Hyundai has launched the new-generation Grand i10 Nios in India today. But this doesn’t mean the end of the now older Grand i10, since Hyundai has decided to sell both the models simultaneously in the market, albeit with a few changes. The older Grand i10 will soon be available in just two variants - likely to be the Magna and Sportz. Also, the powertrain options will be reduced to just the 1.2-litre petrol along with the 5-speed manual. These two variants could even get the ‘Prime’ tag and be focused towards fleet operators. It's not yet clear whether the two variants will go through a feature shuffle, but they surely will not be as loaded as the new Grand i10 Nios.

In terms of engine, the older Grand i10 will only have the 1.2-litre petrol unit. To keep it lucrative for taxi operators, Hyundai could also keep the CNG options in the variants it wishes to continue. With petrol as fuel, that engine makes 81.6PS of power whereas with CNG, it drops to 66.3PS. Maximum torque with petrol is 110Nm whereas with CNG is 98Nm. This engine will come mated to a 5-speed manual transmission.

In terms of features, the Grand i10 could retain important bits like a manual AC, 2-DIN audio system with an option for a touchscreen in one variant, rear AC vents, a driver MID, steering-mounted controls and dual airbags with ABS, EBD and rear parking sensors.

The prices for the Grand i10 currently start from Rs 4.98 lakh. Hyundai could get more aggressive with the refreshed price of the Grand i10, and keep it lower than the variants of the Grand i10 Nios. It will rival the likes of the Maruti Swift, Ford Figo and the Mahindra KUV100.