Here’s everything that you need to know about Hero’s new touring motorcycle, the XPulse 200T 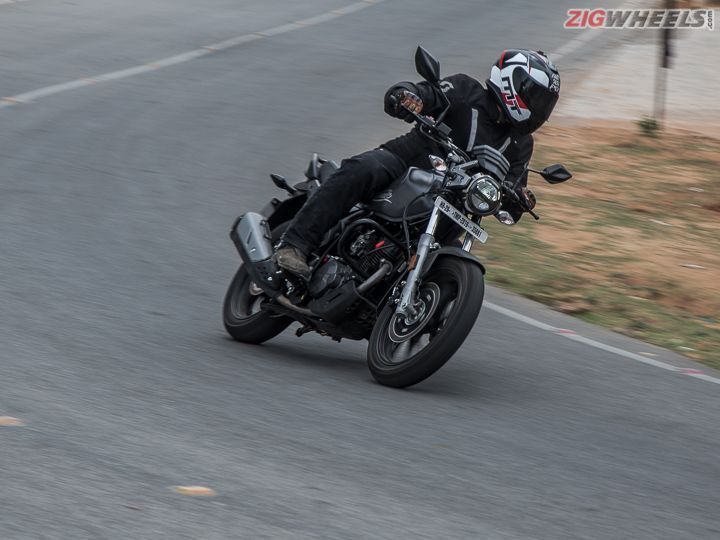 After much delay, Hero has finally launched the XPulse range in India. The motorcycle is available in two variants: XPulse 200, which is an off-road focused variant, and the XPulse 200T, a touring-focused motorcycle. The XPulse 200T is the most affordable motorcycle in the range and here are the five things that you need to know about it.

1: It is powered by the same powerplant as the Xtreme 200R:

Hero has equipped its 200cc powerplant in four of its motorcycles: the Xtreme 200R, Xtreme 200S, XPulse 200 and the XPulse 200T. With this, the company is now offering the same engine in four different segments: naked, sportbike, off-road and touring. The 199.6cc air-cooled single-cylinder engine makes 18.4PS of power and 17.1Nm of torque, paired to a 5-speed transmission.

The major difference between both motorcycles is the suspension setup. The XPulse 200T, being a road-biased variant, gets telescopic forks at the front and a 7-step preload adjustable monoshock at the rear. While the XPulse 200 gets spoke wheels (21-inch up front and 18-inch at the rear), the 200T gets 17-inch alloy wheels shod with MRF tubeless tyres. The 200T is a bit smaller and lighter as well when compared to its off-road cousin. It is 104mm shorter and 5kg lighter than the XPulse 200. To know more about the motorcycle, click here for our review.

Being a Hero model, the XPulse duo were bound to be priced competitively. And if you look at the features list, it’s really impressive what Hero is offering at this price. For starters, it gets a fully digital instrument cluster with Bluetooth connectivity and displays information such as average speed, time and turn-by-turn navigation assist! It also features LED lights at both ends while single-channel ABS is offered as standard.

4: There are some design-based changes between the XPulse 200T and the Xpulse 200:

As it’s a touring-focused motorcycle, the XPulse 200T features a slightly wider handlebar and a ribbed seat, which offers better comfort than its off-road cousin, the XPulse 200. It also gets a conventional exhaust system instead of the high-mounted exhaust seen on its off-road oriented sibling.

5: What about its rivals?

If you are looking for touring motorcycles that can do long distance trips, then there aren’t many options in this price bracket. However, the Bajaj Avenger 220 Street and the Suzuki Intruder (Fi variant) are the only two motorcycles that come close to the XPulse 200T. Out of these three motorcycles, the XPulse 200T is by far the most affordable. It is Rs 9,891 cheaper than the Avenger 220 Street and undercuts the Intruder by Rs 7,362.