Here’ A Sneak Peek At The Haval Concept H from GWM 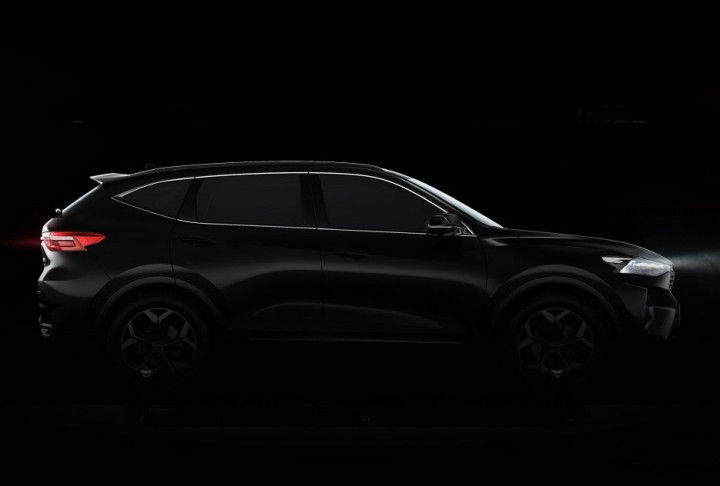 As Auto Expo 2020 gets closer, more details on new models are revealed ahead of their debuts. This time, Haval has dropped another teaser image of the Concept H SUV ahead of its global debut. A production version of the SUV is likely to surface by early next year.

While the previous teaser image suggested that the Concept H would borrow styling cues from the F7 SUV sold in other countries, the new teaser tells us that the front end will be quite different. Most of it is dominated by a massive grille as well as tall side vents. The Concept H will be like the Haval Vision 2025 concept SUV to be a connected car for the future. Other exterior highlights include LED DRLs at the front and LED taillamps.

While the interiors of the concept SUV are yet to be revealed, it is likely to be loaded with a variety of advanced features and connected car tech. Also expect some form of autonomous driving tech to feature in the Concept-H.

It is likely to share powertrains with other Haval and MG SUVs. The Hector’s 1.5-litre turbocharged petrol is a likely option. Internationally, the F7 SUV is also available with a 2.0-litre turbo petrol which makes 190PS and 345Nm of torque.

If the production iteration of the Concept H makes it to Indian shores, it is likely to be priced upwards of Rs 15 lakh and go up against the likes of the MG Hector, Kia Seltos, and the new Creta, among others.