Earlier, Tata provided the option to get CNG kits fitted at their dealerships 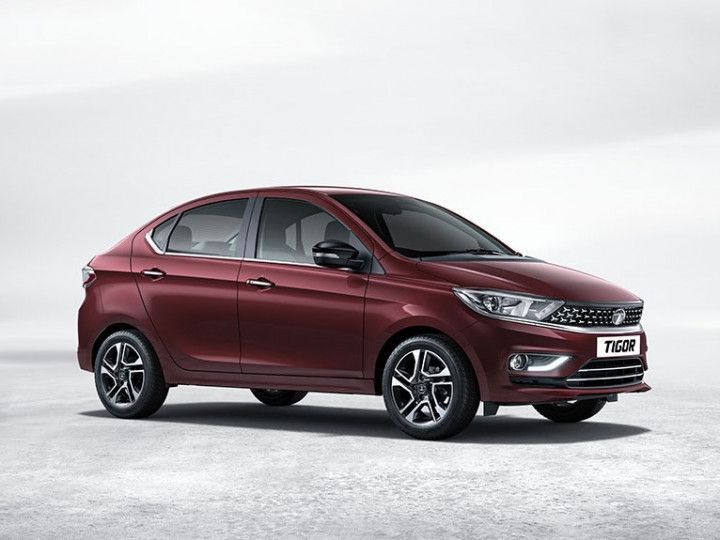 Spurred by competitors shifting to more sustainable energy sources, Tata now plans to add the CNG option to its lineup, which currently consists of ICE-powered vehicles and EVs. The carmaker is gearing up to offer factory-fitted CNG variants of some of its models. It is to be noted that the manufacturer did offer the provision previously as well, just that the CNK kits had to be fitted at their dealerships.

Chances are, the CNG variants will be of the Tiago, Tigor, and Altroz. Our assumption stems from the fact that they share the same 1.2-litre Revotron petrol engine, which produces 86PS and 113Nm. With CNG kits, expect the output to drop slightly and fuel efficiency to be around 30km/kg.

This move will make Tata the third carmaker to offer CNG variants after Maruti Suzuki and Hyundai. The company has already seen a boost in car sales, registering record nine-year-high figures in March 2021 (as well as Q4 of FY 20-21). The introduction of CNG variants will likely add to those impressive numbers.