BMW To Pull The Plug On 3 Series Gran Turismo Soon 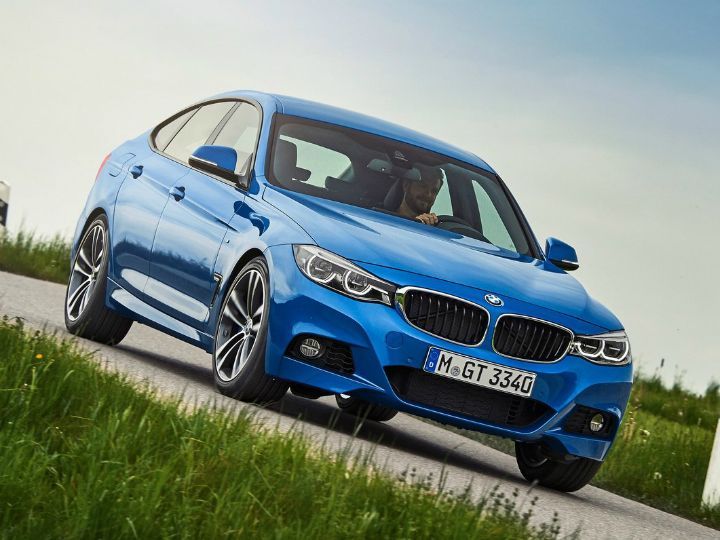 BMW has announced that it will pull the plug on the Gran Turismo version of the 3 Series. That means the current-gen BMW 3 GT will be the final version of the car. The announcement was made as BMW announced its first quarter financial results, where a company senior official confirmed that “there will be no successor.”

The very first Gran Turismo version of the 3 Series debuted in 2013 with the model code ‘F34’. Mechanically, the GT is similar to the sedan counterpart. It distinguishes itself with the unique body style, including elements such as the sloping roofline and the raised rump. Thanks to this, the 3 GT belonged to a niche category, which didn't have as many takers as the sedan, especially in India. Another senior official from BMW had also remarked that “buyers "want to sit a little more upright" and that the GT was "under pressure from SUVs".”

The current 3 GT in India comes with two engine options. The diesel 2.0-litre engine makes  190PS of maximum power and 400Nm of peak torque. The petrol M Sport variant comes with a 2.0-litre petrol engine that makes 252PS and 350Nm of peak torque. Both these engines are paired with an 8-speed automatic transmission and power is sent to the rear wheels.

There is no news yet on when exactly BMW will pull the plug on the 3 GT. But it's clear that the current F34 will be the last of its kind. Even though it is a niche product, the 3 GT has a certain cool quotient to it. In India, it is priced from Rs 47.7 lakh  - 51.9 Lakh (ex-showroom India).

So, if anyone of our you are huge fans of the 3 Series Gran Turismo, we think it’s the right time to take the plunge. Don’t forget to push hard for a fat discount!

Also Read:
McLaren GT Teased Ahead Of 15 May Launch
2019 Mini John Cooper Works: What We Know So Far