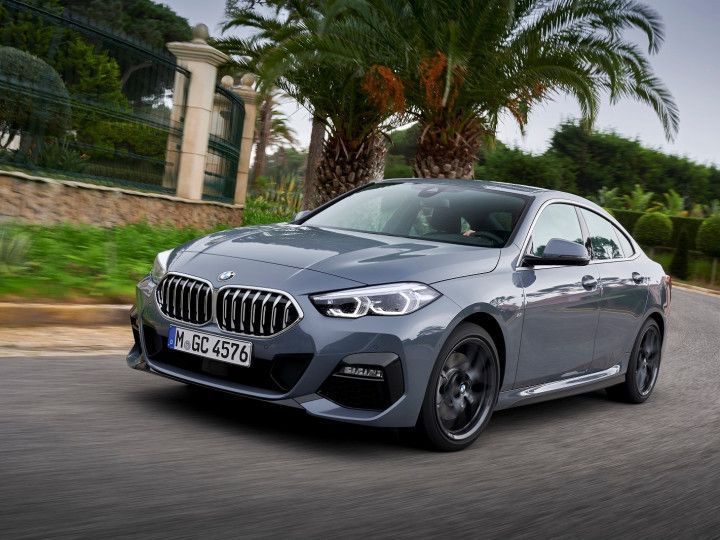 After quite a wait, BMW India has launched a petrol variant of its entry-level sedan, the 2 Series Gran Coupe. Launched in a single 220i M Sport variant, the petrol-powered version will sit just above the base-spec 220d Sportline in the variant list with a price tag of Rs 40.90 lakh (ex-showroom). BMW has also hiked the prices of the diesel variants of the 2 Series as introductory pricing comes to an end. Here are the variant-wise prices:

The 2 Series Petrol is powered by a four-cylinder 2.0-litre turbo-petrol engine which puts out 190PS and 280Nm. For comparison, the diesel variants put out the same 190PS of grunt but with a higher 400Nm of twist. Like its diesel counterpart, the petrol engine is mated to an 8-speed automatic gearbox as standard. It is capable of going from nought to 100 kmph in 7.1 seconds, 0.4 seconds quicker than the diesel. BMW is also offering service plans ranging from 3 years/ 40,000km to 10 years / 2,00,000km.

Offered in six metallic colours and a black upholstery colour scheme, the 2 Series Petrol comes in a single M Sport variant. That means it gets all the M-approved sporty goodies, including 17-inch M alloy wheels, chrome-tipped dual exhausts, M Aerodynamics package, sports seats in the front row, and M-stamped interior elements such as the steering wheel, headrests, and gear levers.

With the introduction of the petrol variant, the price range of the 2 Series remains unchanged, from Rs 40.40 lakh to Rs 42.30 lakh (ex-showroom). BMW’s entry-level sedan locks horns with the upcoming Audi A3 and the Mercedes-Benz A-Class Limousine.