Apple Rumored To Have A Self-driving Car By 2024

Yes, you read that right, the company making phones, tablets and computers might step into automobiles soon 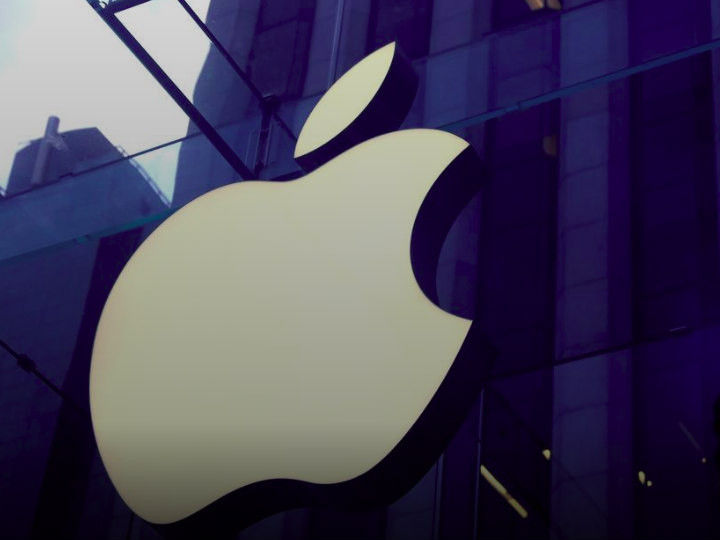 Apple Inc. is already a well known tech giant with landmark devices like the iPhone, the iPad tablet and iMac range of computers. Well, reports suggest that the tech giant is looking to foray into the automotive industry with a target to produce a passenger vehicle by 2024.

The project, reportedly dubbed ‘Project Titan’, has been an on-and-off affair since 2014. But now, it seems that Apple’s plans have progressed enough to produce a vehicle. Heading into what Apple’s first car would be, it's reported to be a self-driving electric vehicle with breakthrough battery technology.

Apple reportedly plans to use a ‘monocell’ design to bulk up the individual battery cells and free up space by eliminating pouches and modules that hold battery materials. This in turn should help them pack more active material inside the battery, providing longer range for the EV.

The report also claims that Apple is studying new chemistry for the battery called LFP, or lithium iron phosphate, which is less likely to overheat and be safer than other lithium-ion batteries.

While Apple isn’t really short of tech prowess or resources, it will still be a huge undertaking to build a vehicle from scratch. So expect the company to team up with a carmaker as a contract manufacturer to build the EV.

Interestingly, Tesla CEO Elon Musk recently revealed that he had once approached Tim Cook for potential acquisition of Tesla back during the Model 3 days, when the EV maker was struggling to stay afloat. Even though Musk was willing to offer Tesla at 1/10th of its current valuation, Apple declined his offer for unknown reasons. Tesla is now soaring heights after heights, and its cars have become as much of a lifestyle statement as Apple’s electronic products. Could’ve been interesting to know how different Tesla’s roadmap in electric vehicles would’ve been has Apple acquired it.

Whether this project comes to fruition or not, it's still a great prospect to look forward to. Also, considering Apple’s history in naming their products, don’t be surprised if they call their new EV the iCar or simply the Apple Car.