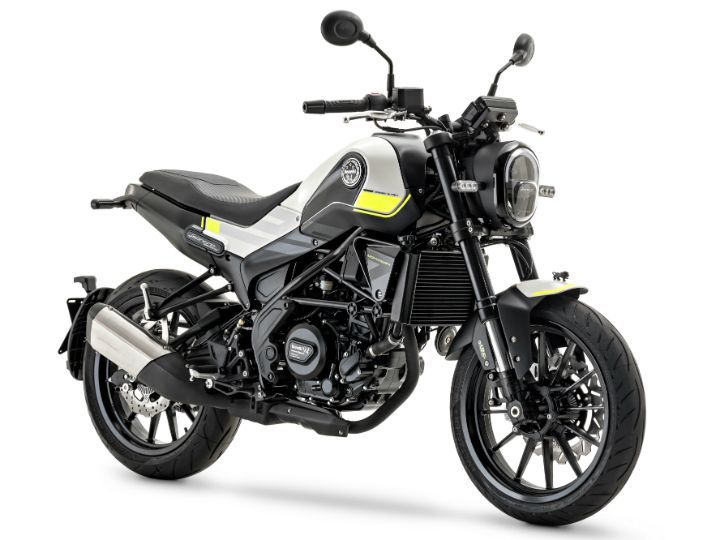 Benelli India has plans of re-entering the 250cc motorcycle space in India with two new bikes. The revelation comes after an interview with Vikas Jhabakh, Managing Director, Benelli India. This segment was formerly occupied by the BN 251 (TNT25 in India) which was discontinued when DSK Benelli hit rock bottom in terms of finances. And even though the bike is still available in the international market, it's highly unlikely to make its way back into the country. Instead, we could expect smaller iterations of the TRK 502 and the recently launched Leoncino. In other words, the TRK 251 or the Leoncino 250.

Both bikes are already available in the brand's international portfolio, and bringing them to India at competitive pricing would be the logical step forward. To refresh your memory, the TRK 251 is a road-biased adventure tourer which features alloy wheels, a single-cylinder motor and premium mechanicals. We’ve already spoken in detail about the Benelli TRK 251 and you can read all about it here. The Leoncino 250 packs the exact motor as the TRK 251. In its current state of tune, the 249cc, single-cylinder, liquid-cooled DOHC engine is capable of belting out 25.8PS at 9250rpm and 21.2Nm at 8000rpm, mated to a 6-speed transmission.

However, Benelli says the specifications of the two quarter-litre motorcycles which will be offered in India could be different compared to the ones sold abroad. Also, heavy localisation should help the brand keep the prices competitive. Expect the Italian manufacturer to price the Leoncino 250 between Rs 2.2 lakh to Rs 2.4 lakh, while the TRK 251 could retail between Rs 2.5 lakh to Rs 2.8 lakh (all prices, ex-showroom). Once launched, the Leoncino 250 will go up against the Yamaha FZ25, Suzuki Gixxer 250 and the KTM 250 Duke. The TRK 251, on the other hand, will compete against the Hero XPulse 200 and Royal Enfield Himalayan.

Also Read: Benelli Leoncino 250: What We Know So

The manufacturer’s current portfolio comprises of the Benelli TNT 300, 302R, TNT 600i, TRK 502 and the Leoncino. This lineup is expected to extend up to nine bikes by the end of 2019. However, since the Imperiale 400 is already set to be launched this festive season, we could expect the rest of the bikes to be introduced by early 2020.

Benelli is working on carving out a bigger chunk of the Indian motorcycle sector for itself. The Italian brand has also tripled its production capacity in order to meet the rising demand for premium motorcycles.