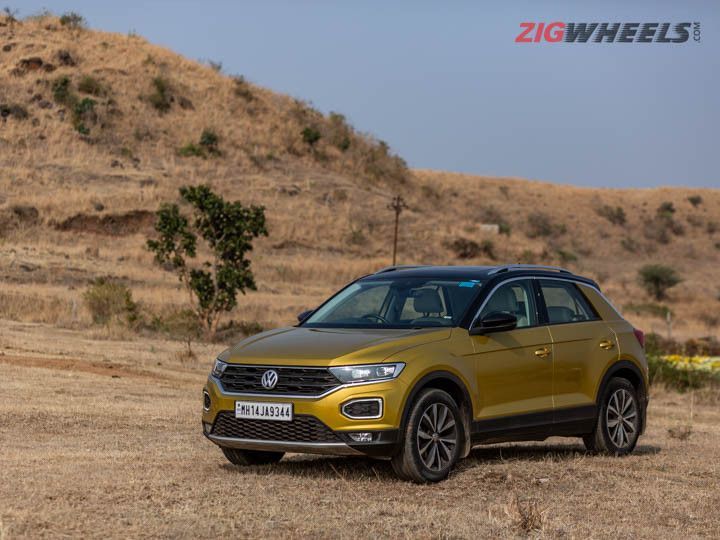 Volkswagen India has revealed the prices of the second lot of T-ROC, which is set to reach showrooms soon. Priced at Rs 21.35 lakh (ex-showroom), this batch commands a premium of Rs 1.36 lakh over the initial pricing of Rs 19.99 lakh. According to the VW India website, these prices are introductory so it will be hiked later.

Select dealers have commenced bookings for the 2021 T-ROC for a token amount of Rs 50,000. We were expecting it to reach showrooms by April, however, Ashish Gupta, Brand Director, VW India, hinted to ZigWheels in our ‘Meet The Leaders’ series that the 2021 T-ROC will be launched sooner than that, possibly by March.

Considering the T-ROC has been well received in the Indian market, it could be locally assembled at a later stage which would result in price reduction. That said, it is still in the evaluation stages and the second lot will most probably be fully imported units. It also remains to be seen if VW imports only 1,000 units like the first batch.

The 2021 VW T-ROC will remain a stylish SUV with a unique positioning in the Indian market. It will continue to be powered by the 150PS 1.5-litre turbo-petrol engine that drives the front wheels via a 7-speed dual-clutch automatic transmission. To know more about the T-ROC, read our first drive review.

Thanks to its unique placement, the T-ROC doesn’t have any direct rivals in the country but it could be considered an alternative to the Skoda Karoq and the Jeep Compass.