The first lot of T-Roc SUVs were offered via the CBU route. Considering it’s success, VW could soon start assembling it here 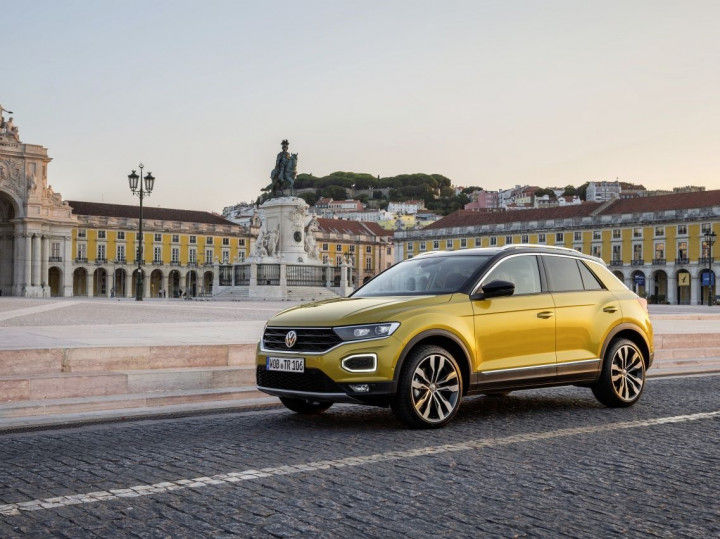 Volkswagen India has fulfilled its quota of bookings for 1,000 units for the T-Roc SUV. The SUV, launched in March this year, is sold in India as a CBU (completely built up) unit. Subsequently, the T-Roc has been sold out for the year. Deliveries of the already booked units continue to take place gradually.

Built on VW’s modular transverse matrix (MQB) design platform, the T-Roc features a sweeping coupe-like roofline, giving it that sporty yet compact look. Under the hood, the T-Roc is powered by a 1.5-litre TSI EVO petrol engine mated to a 7-speed dual clutch (DSG) automatic gearbox. The engine features active cylinder management technology with drive being provided to the front wheels.

Speaking on the occasion, Steffen Knapp, Director, Volkswagen Passenger Cars India, said, “We are thrilled with the response received for our carlines – T-Roc & Tiguan Allspace. It is a testament of customer acceptance on our SUVW offensive strategy. Keeping this momentum, we are excited as we prepare for our next big SUV – the Volkswagen Taigun.”

The T-Roc was introduced in India along with the Tiguan Allspace as part of Volkswagen’s India 2.0 strategy. Next in line is the Taigun compact SUV which is set for an early 2021 launch. The T-Roc should be open for bookings from early 2021 onwards. The first lot of the T-Roc was offered in a single variant with an introductory price tag of Rs 19.99 lakh, which is expected to rise once VW reopens bookings. The positive sales response could also lead to domestic assembly for the T-Roc and Tiguan Allspace.