You Can Now Book The 2021 Volkswagen T-ROC 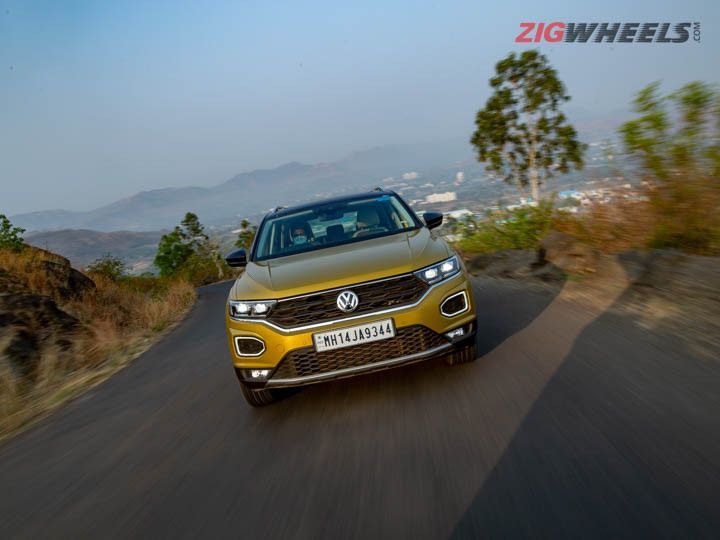 It’s raining SUVs from Volkswagen India! The German carmaker has just unveiled the Creta-rivalling Taigun and the facelifted Tiguan 5-seater. Now, it has commenced bookings for the second batch of the T-ROC crossover, priced at Rs 21.35 lakh (a premium of Rs 1.36 lakh). Like before, the T-ROC is brought to India as a fully imported model. It remains to be seen if this lot will be limited to 1,000 units like the first batch of cars in 2020.

Apart from the increase in prices, the 2021 T-ROC remains the same as before. No changes have been made to the design, which is no bad thing. It’s still an attractive looking crossover with taut proportions. Even on the inside, the dashboard design retains its understated look with all the controls perfectly positioned.

The T-ROC is offered in one single variant with all the bells and whistles. It gets an 8-inch touchscreen infotainment system with Apple CarPlay and Android Auto, dual-zone climate control, a digital driver’s display, a panoramic sunroof, and heated front seats. Safety is taken care of by six airbags, ABS with EBD, front and rear parking sensors, electronic stability control, and lane keeping assist.

Even though it’s well-equipped, the T-ROC misses out on essentials such as a powered driver’s seat and cruise control.

The T-ROC continues to utilise the VW Group’s 1.5-litre TSI EVO engine that develops 150PS of power and 250Nm of torque. It drives its front wheels via a 7-speed dual-clutch automatic transmission. The engine also comes with cylinder deactivation tech that shuts down two cylinders under light load for fuel efficiency. To know more about the T-ROC, read our first drive review.

Deliveries of the 2021 T-ROC are set to commence in May. At these prices, the T-ROC rivals the Jeep Compass and the Hyundai Tucson. Volkswagen has also brought in the second batch of the Tiguan Allspace following demand. The flagship SUV is priced at Rs 34.20 lakh (ex-showroom) and continues to utilise the 190PS 2.0-litre turbo-petrol engine.