Six airbags are likely to come at a premium, but they can make cars significantly safer for passengers 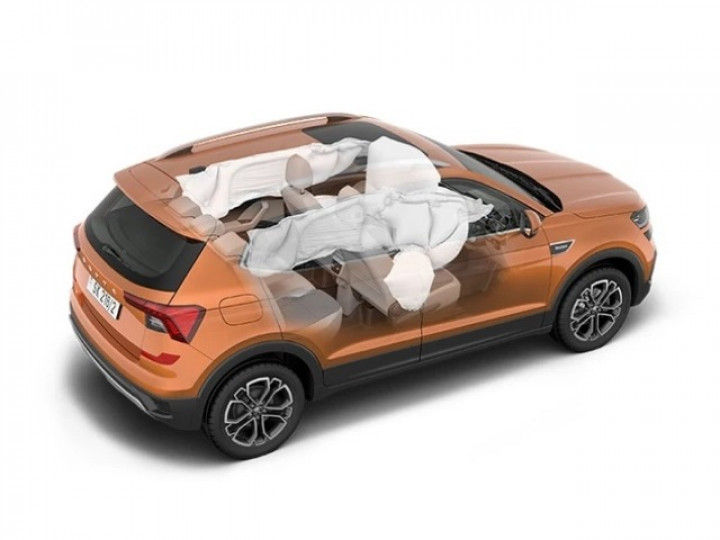 A new notification from the Ministry of Road Transport and Highways will make six airbags mandatory for all cars sold in India. Dual front airbags, rear parking sensors and ABS are already the minimum requirements for carmakers. The rule for side and curtain airbags will go into effect from October 2022.

As a car buyer, you can expect the additional airbags to come at a premium of around Rs 30,000. But the safety advantage of side and curtain airbags is arguably worth the cost. Research and crash tests consistently show that in sideways collisions, side and curtain airbags can reduce the risk of injury and fatality for the passengers. These airbags are also crucial in rollover accidents and help stabilise the passengers even in frontal collisions.

Currently, the Honda City, Hyundai Verna, Mahindra XUV300 and Hyundai i20 are some of the most affordable vehicles that offer 6 airbags. Even in those models, the feature is exclusive to the top-spec or higher-spec variants and bundled with other expensive bells and whistles. Some carmakers such as Maruti Suzuki and Tata don’t offer six airbags across their entire range, even as an option.

BMW iX curtain airbags engaged after a side impact test

The new mandate is a welcome change that’ll go a long way in making cars safer in India. But the tech is rapidly advancing, and active safety features such as autonomous emergency braking and blind-spot monitoring have become widespread in other countries. In addition, the mandate doesn’t cover some useful safety kit that could have been made standard such as a rear parking camera and ISOFIX child seat mounts.

Road safety is a key concern in India, and it has other aspects that need to be addressed, such as infrastructure and public awareness. The new rule for six airbags is a step in the right direction, but we hope the pace of change in safety regulation doesn’t slow down. In time, the improvements are likely to reflect in crash test results. It’ll be interesting to see how Mahindra and Tata vehicles – that already score four and five stars in safety tests – perform with the new equipment.