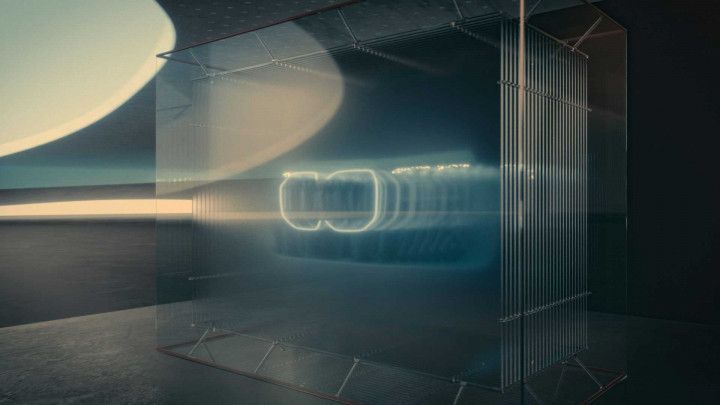 The current-gen BMW 7 Series might have been overshadowed by the very impressive and tech-laden Mercedes-Benz S-Class. But that hasn’t stopped BMW from developing a new one, whose bespoke design touches have been teased ahead of its upcoming world premiere.

If you didn’t like the oversized kidney grille on the existing 7, then you might loathe the grille on the new one, as it has grown larger. That said, its squared-off design, in our opinion, seems much better implemented, and far more aggressive.  Besides, its illuminated  borders will not only grab quite a few eyeballs after dark, but will also show off its gargantuan size at night. The super slim LED headlights add to the more aggressive look. What do you think about it? Tell us in the comments below.

Inside, the curved dual screens powered by BMW’s i-Drive 8 from the iX will make its presence felt in the sedan flagship. However, BMW has pushed the pinnacle when it comes to tech and ambience. The stand-out bit ought to be the BMW Interaction Bar, which is part of the ambient lighting and changes colour if any function or feature is used. Super cool!

The rear occupants, though, get the party piece: BMW’s super cool Theatre Screen that debuted at CES. It’s essentially a 8K 31-inch panoramic screen that drops down from the roofliner, and gets Amazon’s Fire Stick for entertainment purposes. So, you can watch Netflix or your favourite ZigWheels video on the go. Bowers and Wilkins surround sound system will take care of audio duties.

The next-gen 7 Series will likely get the same petrol, diesel, plug-in hybrid, and even a M version with twin-turbo petrol engines as the current model. The highlight, though, will be the introduction of an all-electric powertrain to square off against the Mercedes-EQ EQS.

The next-gen BMW 7 Series will be coming to India post unveiling, and will lock horns with the Mercedes-Benz S-Class and Audi A8L. 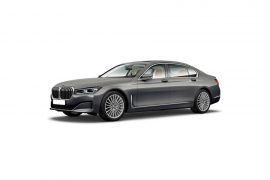 All Comparisons of 7 Series