The updated Trailhawk was originally scheduled to be launched in February 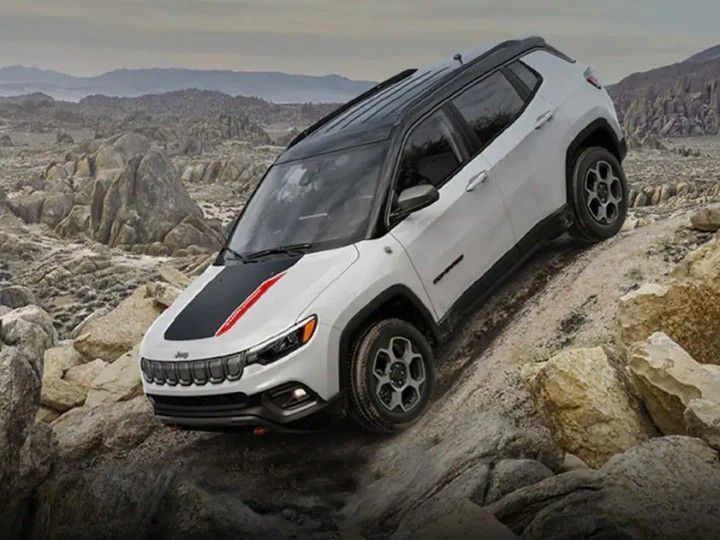 Ever since Jeep India gave the Compass SUV a midlife facelift back in January 2021, we've been waiting for the rugged Trailhawk variant to return. But it looks like we'll have to be patient a little longer, as our sources suggest that the facelifted Compass Trailhawk's launch will be postponed to March from its initial February timeline.

The carmaker hasn't commented on the reason behind the delay.

The Trailhawk is the SUV's rugged-looking variant, with smaller wheels, chunkier tyres, body cladding, a black sticker on the hood to prevent sun glare, and the iconic 'Trail Rated' badging affirming its off-road focus.

In addition to a black trim and subtle touches of red on the steering wheel cover stitching, gear knob boot, and seats, the facelifted Trailhawk should pack most of the top-spec Compass' features. These include the 10.1-inch touchscreen infotainment system with connected car tech, panoramic sunroof, dual-zone climate control, ventilated front seats, wireless phone charger, powered tailgate, and a 360-degree camera.

Under the hood, the India-spec model should soldier on with a 170PS 2-litre diesel engine, with a 9-speed automatic driving all four wheels. The real highlight lies in the SUV's off-road creds, including improved traction, ground clearance, articulation, manoeuvrability, and water-crossing ability.

Changes to its off-road assists include taller springs for better approach, departure, and breakover angles, a ‘4LOW’ mode with a low 20:1 ratio to help it crawl over steep inclines, and higher-placed air intakes for improved water wading.

Expect the facelifted Jeep Compass Trailhawk to sit atop the SUV's lineup and retail at a premium over the top-spec variant, priced from Rs 29.34 lakh (ex-showroom) onwards. This should pit it against the likes of the Toyota Fortuner, MG Gloster, VW Tiguan, and the recently launched facelifted Skoda Kodiaq. 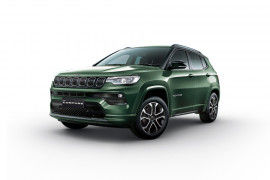