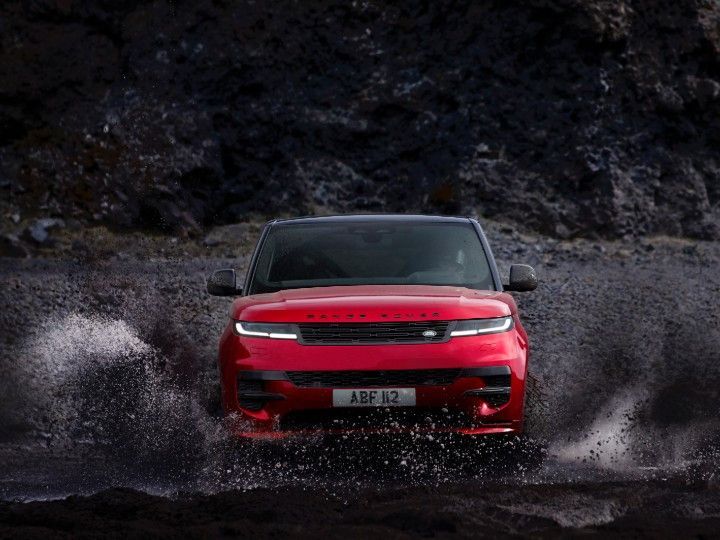 Well that didn’t take so long now did it? Not even 10 days have passed since the latest iteration of the Range Rover Sport, which combines five star hotel opulence and off-road cred, broke cover in markets abroad and you can now start booking it in India.

Crucially, the SUV’s prices will range from Rs 1.64 crore to Rs 1.84 crore (ex-showroom) onwards, and will be offered in three variants: Dynamic SE, Dynamic HSE, and Autobiography. There’ll also be a limited-run First Edition trim on offer for the first year of production.

So what have the folks at Land Rover done to make the Range Rover Sport stand out even further? Well, they have made it ‘bolder’, with the SUV now getting tauter styling, starting with a sleeker front grille that blends on to futuristic adaptive LED digital headlamps. Giving the front end an aggressive look is the bolder front bumper.

While the overall silhouette looks largely unchanged, it's a lot smoother than before, also helped by flush-fitting door handles that help give the new Range Rover Sport a 0.29 drag coefficient. The rear’s also bold with a minimalistic look thanks to elegant connected LED tail lamps. The massive alloy wheels and blacked-out roofline round off the SUV’s bold stance.

Inside, inspired by the Range Rover, the Sport has a modern cabin with features like a 13.7-inch touchscreen infotainment system running on JLR’s Pivi Pro software and a 13.1-inch digital driver display that can be used via a touch button on the new 3-spoke steering wheel. Ambient lighting all over spruces up the ambience a bit.

Under the hood, the India-spec model gets a sole 3.0-litre six-cylinder Ingenium diesel engine assisted via a 48-Volt mild-hybrid system. It makes 345PS and 700Nm, and is paired to an 8-speed automatic gearbox that sends power to all four wheels. The model sold abroad also gets plug-in hybrid as well as petrol mild-hybrid options and we expect them to make their way to India in the near future.

The SUV goes up against the Porsche Cayenne, Mercedes-Benz GLE, BMW X5. 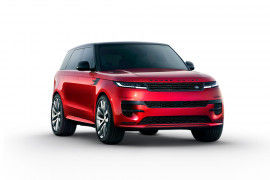 All Comparisons of Range Rover Sport 2022