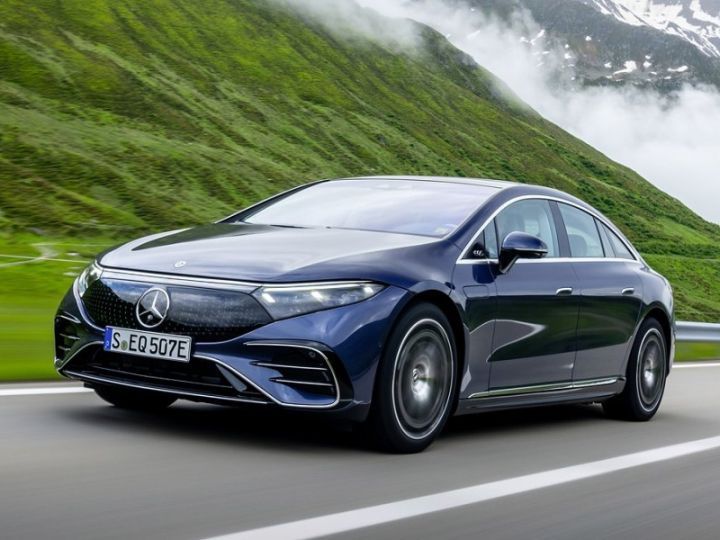 Get latest updates on
the automobile community
Login Now
UPDATE: Mercedes-Benz India has launched the EQS 580 at Rs 1.55 crore (ex-showroom).

In what seems like a slight error from Mercedes-Benz India, the price of the upcoming Mercedes-EQ EQS 580 4Matic has been leaked online ahead of its launch on September 30. The website states that the first locally assembled luxury EV will be priced at Rs 1.7 crore (ex-showroom), and according to us, that’s killer pricing if it’s true.

To put things in context, the EQS 580 commands a premium of around Rs 10 lakh over the ICE-powered S-Class. But, when compared to the faster AMG EQS 53, which is brought as an import, the locally assembled luxury EV is a whopping Rs 75 lakh more affordable (than the performance version!). Quite a substantial difference that is between local assembly and CBU.

When it comes to creature comforts and pampering its occupants, the locally assembled EQS should offer all the stuff found in the more expensive AMG EQS. It will also have the glorious MBUX Hyperscreen that spans the width of the dashboard. To know more about the EQS, read our detailed first look story.

The Mercedes-EQ EQS 580 will lock horns with the standard Audi e-tron GT and the lower-spec variants of the Porsche Taycan. The luxury marque will be rolling out the electric sedan on September 30 with the presence of Nitin Gadkari, Union Minister for Road Transport and Highways (MoRTH). 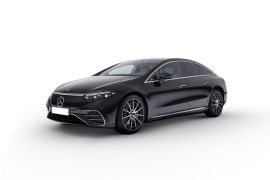 All Comparisons of EQS