This week was eventful with several launches, and new developments across the segments in the two-wheeler industry. Here’s a recap... 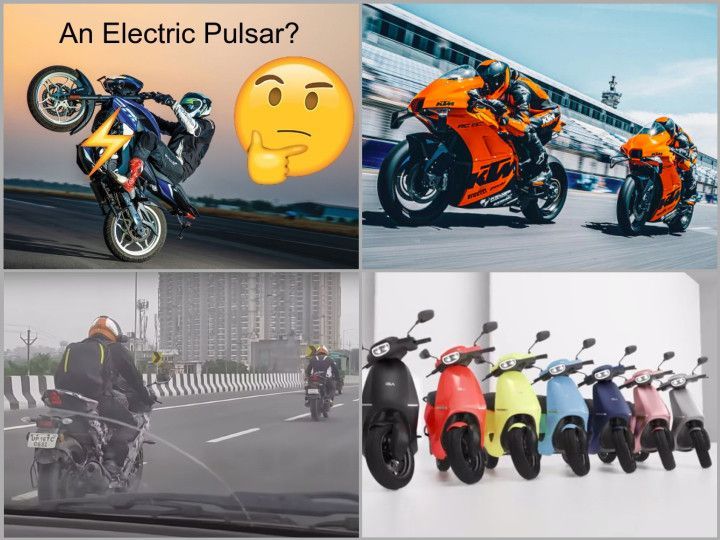 This week has been action-packed for both the local and global two-wheeler industry, thanks to several launches and important developments. If you’ve missed out on this week’s two-wheeler news, take a look at the top five headlines:

Bajaj has revealed that it is setting up a dedicated wholly-owned subsidiary that will be the umbrella for the brand’s electric as well as hybrid vehicles in the two-, three-, and light (commercial) four-wheeler segments. Wondering what all this means for the brand? Here’s our analysis.

Yamaha has had a rather busy week. The company seems to be brewing something interesting as two faired motorcycles have been spotted testing. Is it the new Yamaha R15 V4.0 or the Yamaha R125? Here’s what we think. In parallel, the Japanese brand has also launched the MotoGP Edition of the Yamaha FZ25, as well as India’s first hybrid scooter, the Yamaha Fascino 125 Fi Hybrid.

Hero MotoCorp surprised us with the launch of not one but two variants: the Glamour Xtec and the Maestro Edge 125 Connected. The former is the country’s first 125cc bike with navigation - and here’s what the latter’s all about.

Ola has revealed the colour schemes for its upcoming electric scooter, and boy do they look funky! The e-scooter is available in as many as ten colours. Here are all the details.