The VW Polo Turbo Edition Has Been Discontinued, But…

… the turbo-petrol engine is now standard in the Comfortline variant 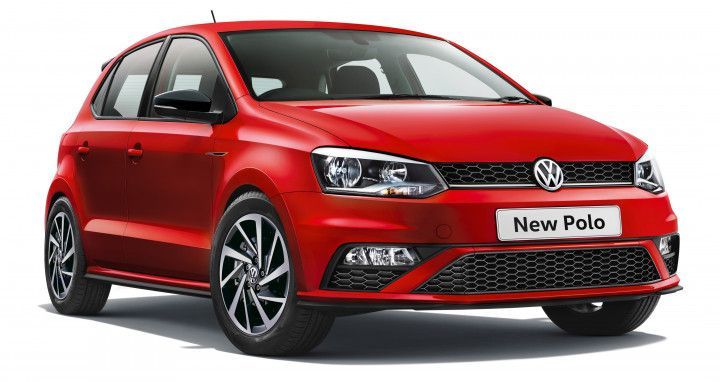 Back in February 2021, Volkswagen launched a limited-run Polo Turbo edition at Rs 6.99 lakh (ex-showroom). Based on the mid-spec ‘Comfortline’ variant, it was one of the most affordable cars with a turbo-petrol engine, earlier limited to the Highline Plus and GT. Now, while the Turbo edition has been discontinued, the TSI engine has become standard alongside the MPI unit in the mid-spec Comfortline variant. Here are the prices:

Sure, the Highline Plus validates the premium with features like cruise control, a touchscreen infotainment system with Apple CarPlay and Android Auto, rain sensing wipers, and larger 16-inch alloy wheels.

But the Comfortline has all bases covered with a two-din infotainment system with Bluetooth and USB, manual air-con, power windows, a multi-info display, and remote locking. Safety is taken care of  by dual airbags, ABS with EBD, and rear parking sensors.

Under the hood, the Polo Comfortline TSI utilises the VW Group’s 1.0-litre 110PS turbo-petrol mated to a 6-speed manual. The 6-speed automatic transmission is limited to the Highline Plus and GT.

While the Polo Comfortline TSI might be more expensive than the Turbo Edition, it still remains one of India's most affordable turbo-petrol offerings. For the same money, you could consider the Nissan Magnite XL Turbo (Rs 7.49 lakh), the Renault Kiger RXL (Rs 7.31 lakh), or the Tata Altroz XT i-Turbo (Rs 7.74 lakh).