Essentially a rebadged Vitara Brezza, the Urban Cruiser could feature a different face for a distinct identity 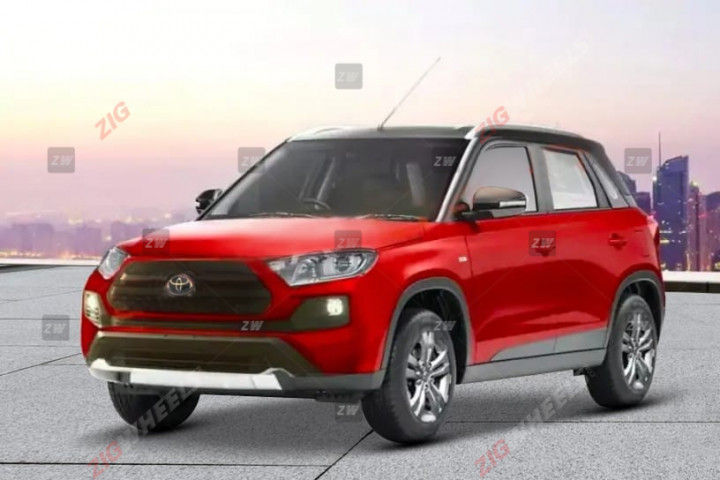 Toyota India will soon make its presence felt in the hotly contested sub-4 metre SUV segment with the Urban Cruiser. Sources have stated that the Urban Cruiser is expected to launch in September 2020 while official bookings are expected to commence in the second half of August.

The Toyota Urban Cruiser is essentially a rebadged Vitara Brezza and will share major design elements with the Maruti. Unlike the Glanza though, the Urban Cruiser is likely to have a redesigned front-end for a distinct identity. It could also utilise a different set of alloy wheels, tail lamps and interior theme for further differentiation.

The Urban Cruiser will be powered by the same 105PS 1.5-litre petrol engine that’s offered in the Vitara Brezza. It’ll likely be offered with the same gearbox options as the Maruti: a 5-speed manual and a 4-speed torque converter. Unlike the Vitara Brezza, we hope the mild hybrid system is offered with the manual as well since in the Maruti, it’s limited to the automatic variants.

The Urban Cruiser is likely to be priced from around the Rs 8 lakh mark, around Rs 65,000 more than the Vitara Brezza. Apart from its Maruti counterpart, the Urban Cruiser will lock horns with the Hyundai Venue, Ford EcoSport, Tata Nexon and the upcoming Kia Sonet.