Six years after the Toyota Prius was first launched in India, the new generation Prius is all set to make its debut and could be launched here as early as January 2017 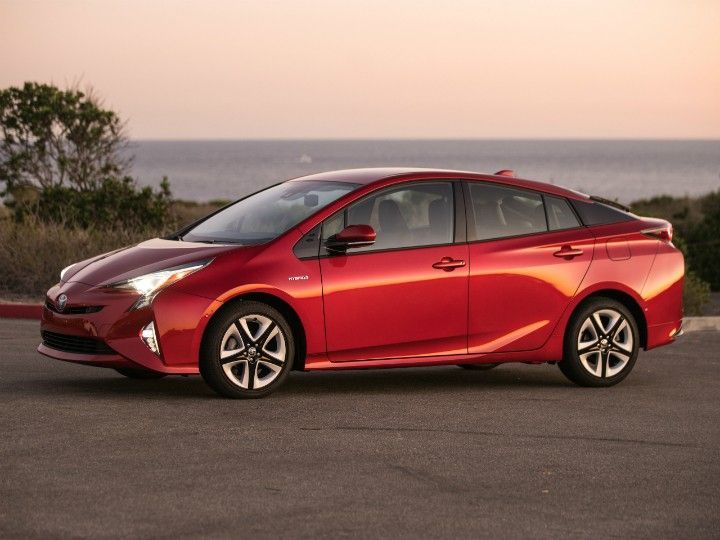 The Toyota Prius has always been the Japanese carmaker’s flagship ‘Green’ car. But here in India, the sales figures of the Prius were far from satisfactory. The reasons could be attributed to the high price and even in some cases the rather plain jane styling. But all that could soon change. Toyota recently previewed the new-generation Prius which could be launched in the country as early as January next year.

What exactly is it?

The new generation Prius is an all-new car and is built on the TNGA or Toyota New Global Architecture platform that underpins most of the new Toyota vehicles including the recently launched Fortuner and the Innova Crysta. Though the principle of Toyota’s hybrid remains the same – a small engine, a large electric motor and a substantial battery pack, aesthetically, the new Prius looks radically different and futuristic compared to the old model. The design is edgy and wouldn’t look out of place even five years down the line if left untouched. The rear of the car looks especially appealing with liberal use of LED tail lamps and part-glass tailgate which looks like a floating spoiler.

The engine is still the same 1.8-litre 4-cylinder petrol engine which makes 98PS of max power and a respectable 142Nm of torque. And the power is provided to the front wheels via a CVT gearbox.

The engine is also mated to an updated 72PS electric motor. In a strange twist though, the battery pack Toyota has used is a nickel-metal hydride unit instead of the more widely used lithium-ion one. Lithium-ion has some distinct advantages over the NiMH batteries – they are lighter, charge much faster, have relatively the same capacity and, the biggest point, are immune to something called the memory effect which is essentially what happens when a battery is charged before it’s discharged completely causing the battery to register a false capacity over time. This could especially affect hybrid systems as they are charged constantly as the vehicle is moving.

On the other hand, nickel batteries are relatively cheaper to manufacture though that advantage is also fast diminishing as with increased adoption of lithium-ion batteries by manufacturers, the cost of production is on the decline. So the only major advantages the NiMH battery packs is their ability to withstand high atmospheric temperatures (like in our country) and the fact that they are more durable than lithium-ion packs which require more frequent replacement.

Hopefully, in the near future as more innovative technology comes our way, we will see Toyota adopt the lithium-ion solution.

How pricey and efficient is it?

Details about the price are yet unclear but when launched it will definitely be out of reach of the masses. The old one used to cost between Rs 26.0 to over 30.0 Lakh (which put it dangerously close to the likes of Skoda Superb and the VW Passat) and new one will most likely be similarly priced. But Toyota claims that the reworked engine now gives 18 per cent better fuel efficiency and 40 per cent better thermal efficiency. In addition, the fuel economy is claimed to be 40kmpl. If these figures hold true, the Prius, despite being rather expensive can actually prove to be a value for money proposition.