The Valley Run 2021: Method To Madness

Months of preparation and hard work, for just those 10 to 14 seconds 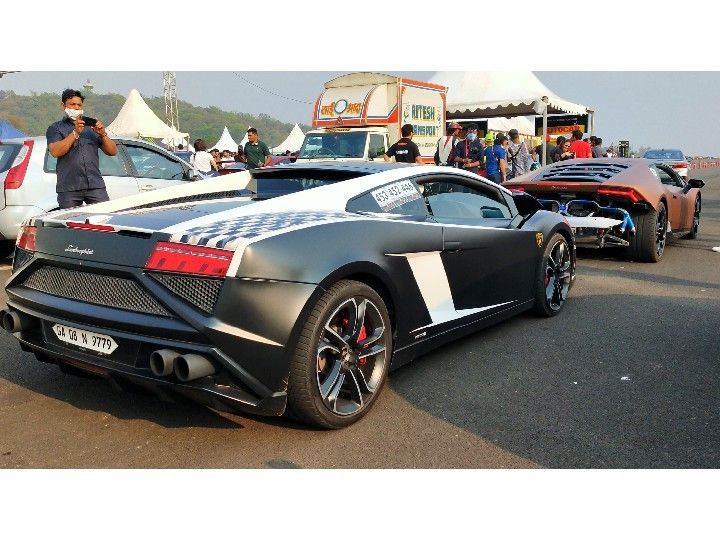 The year 2021 has been off to a decent start, with things gradually getting back to normal. One of my first events for this year (and hopefully not the last) was the 2021 Valley Run at the Aamby Valley airstrip in Lonavala. The best part was that I not only witnessed the absolute madness of the quarter-mile but participated in it as well.

This has to be probably the most spontaneous event I’ve ever attended. Just two days before the race, I applied for my single-day race license on the FMSCI website, and the same evening, my team and I started working on my ride, a 2015 KTM RC 390. A custom tune for the ECU, a custom exhaust header, and a free-flow exhaust was all the prep we could manage.

Fast forward to race day, and our team, Velocity Performance, was ready for action. From our group, the bikes were a 2015 KTM RC 390, a 2017 KTM 390 Duke, and four BMW S1000RRs. Also taking part from our team were BMW 530D and Lamborghini Gallardo 560-4. To everyone’s surprise, the officials decided to skip the practice run and start with the final run straightaway. That’s all; one shot is all we had to give our best and cover those 400m as fast as we could.

I enter the grid, the lights go off, and I launch the bike. Good launch, I say. Timely gearshifts, check. Final results? 14.70 seconds. I felt good about it, but my happiness was short-lived. I checked the complete M6 (361cc to 550cc 4-stroke bikes) category timing sheet. The fastest rider clocked about 12.7 seconds. There were 22 more who covered the distance quicker than me. But that wasn’t it, as the rest of the team was yet to compete in W2 (foreign bike wheelie), I4 (Pro stock petrol cars from 4,500cc and above), and the K7 category (Diesel cars with 3061cc and above). But more on that, later.

There are 45 categories at the Valley Run, named after various letters of the alphabet. These range from smoking, feather-weight two strokes to the foreign, unrestricted hyper sports bikes and supercars.

As annoying as they get after a while, the two-strokes were some of the most mind-blowing builds. Handbuilt chassis, bored-out engines, extended swingarms, custom-made fairings -- you name it! The majority of the crowd was from Mumbai, Bangalore, Pune, and Chennai. The fastest time on the clock -- a blistering 9.52 seconds -- was set by Satyanarayan Raju aboard his 2020 BMW S1000RR. Not only the bikes but that bested all the cars as well.

Now that we’ve tasted blood, we’d only back ourselves the next year to occupy pole position in the M6 category, on our 390s.