It Could Be A While Before The Tata HBX Hits Showrooms

The manufacturer has postponed the micro SUV’s launch to FY2021 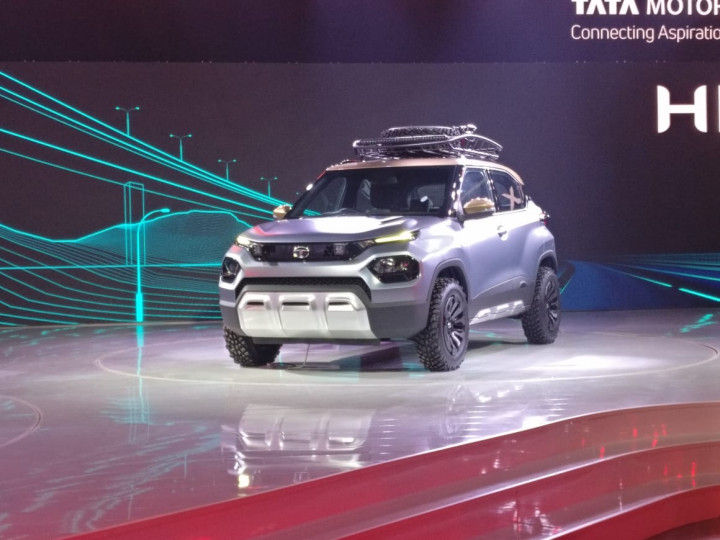 The Tata HBX, one of the showstoppers at Auto Expo 2020, is one of the most-anticipated SUVs of 2020. However, our wait has just become longer as Tata Motors has postponed the launch of the HBX to FY 2021. That means we can expect the SUV to hit showrooms anytime after March 2021.

Tata’s micro SUV, the HBX will sit below the Nexon in the manufacturer’s lineup. We expect the production-spec model to retain most of the design elements seen on the prototype showcased at Auto Expo 2020. Highlights include split headlamps, flared and squared-out wheel arches, as well as an SUV-esque upright stance.

Inside, the HBX’s dashboard layout looks quite familiar to other Tata cars with design elements like a floating touchscreen infotainment system and part-digital instrument console. Other highlights include a compass on the central console for the explorer!

The HBX will most likely utilise a 1.2-litre petrol engine that’s likely to be similar to the Altroz. Reports claim it could also feature direct injection, a first for a Tata car. Power figures are expected to be similar to the Altroz, which develops 86PS of power. Expect Tata Motors to offer this powertrain with a 5-speed manual and AMT. A diesel engine option is highly unlikely. Tata Motors could also offer the HBX with the Nexon EV’s Ziptron powertrain. Read our Nexon EV first drive review right here.

The Tata HBX is expected to be priced from Rs 5.50 lakh (ex-showroom). It will lock horns with the Maruti Suzuki Ignis and Mahindra KUV100 NXT.