Suzuki Motorcycles: What To Expect At Tokyo Motor Show 2019

From small 250cc sporty commuters to a mysterious litre-class monster, here' what you can expect from Suzuki at Tokyo Motor Show 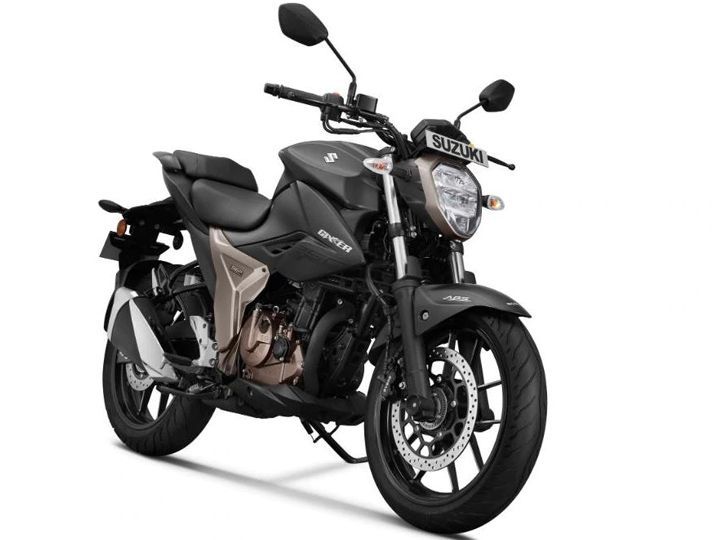 The Tokyo Motor Show is all set to showcase its exhibitors and their products in full glory from 24 October to 4 November. Of the big four Japanease manufacturers (Suzuki, Kawasaki, Yamaha and Honda) that are participating this year, Suzuki has announced its plans for the show. Here’s what it looks like.

To begin with, the company has plans of showcasing the Gixxer 250 and the Gixxer 250 SF in Japan. Mind you, these are the exact same bikes that were launched in India earlier this year. Since Suzuki already has the track-focused GSX S250 on sale in Japan, the two quarter-litre siblings sporting a single-cylinder motor are likely to be sold as more affordable options. Suzuki has also been working on a 300cc streetfighter which is likely to be showcased sometime next year.

To spice things up, the manufacturer also has a little something in store for everyone in the form of the Ecstar GSX-RR ridden by factory riders Alex Rins and Joan Mir. Then there’s the Katana that will most likely be showcased with the “R” badge and a blacked-out paint scheme.

Aside from this, the usual suspects include an updated GSX-R1000R, the Vâ€Strom 250 and the SV650X that we’d spoken about last month which could make its way to India. That’s a total of seven bikes to be unveiled. But wait, Suzuki announced that it would be showcasing eight bikes, so why leave one out from the plans reveal?

Maybe because it deserves a grand unveil? And we couldn’t think of a better bike than the legendary Suzuki Hayabusa. We’ve already seen a couple of leaked patent images of the monster, which suggests that the brand may unveil the 2020 bike in its concept form at the Tokyo Motor Show. I mean, it’s the perfect platform! So if you’re a Suzuki fanboy, we’d suggest you keep your eyes peeled for the big unveil.