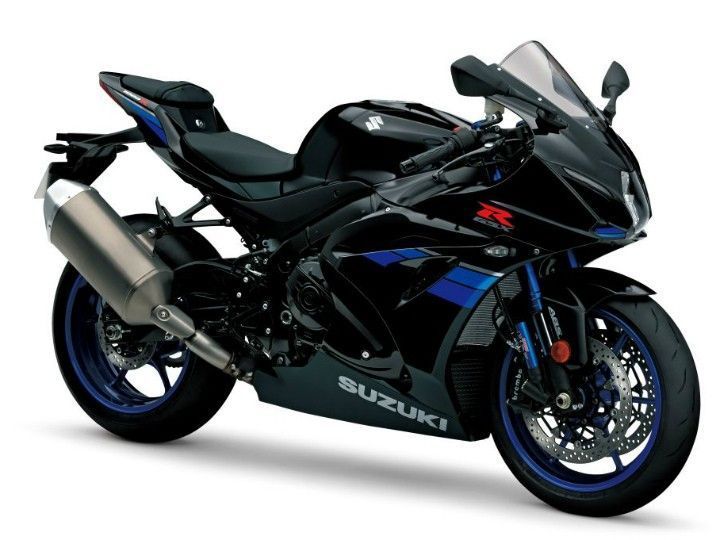 Two of Suzuki’s most popular superbikes, the GSX-R1000R and the Hayabusa, have just received a major price revision. As a result, the Suzuki GSX-R1000R, which was earlier priced at Rs 22 lakh, will now be available for Rs 19.8 lakh. The Hayabusa, on the other hand, gets a small price reduction from Rs 13.87 lakh to Rs 13.59 lakh (all prices, ex-showroom Delhi).

The price drop is a result of the 25 per cent drop in custom duties for CBU (completely built units) imports. The prices of other big bikes from Suzuki’s stable are yet to be announced. However, they too are expected to receive a handsome drop in prices. These bikes include the GSX-S1000F, GSX-S1000, GSX-R1000 and the V-Strom 1000.

Now, some of you may know that the import duty on CKD (completely knocked down) products was hiked from 10 per cent to 15 per cent in the 2018 Union budget. So how has Suzuki managed to price the Hayabusa, which is now assembled in India, lower than before? Well, the rise in import duty for CKD kits only applies to those motorcycles wherein even the engine and gearbox are imported as separated units. Along with the tax reduction on CBU products, the government also announced that motorcycle kits with pre-assembled engine and gearboxes will benefit from the revised taxation. So, the initial surcharge of 30 per cent has now gone down to 25 per cent. Hence, the price reduction for the Suzuki Hayabusa.

The Suzuki GSX-R1000 and the GSX-R1000R were launched in May 2017 at Rs 19 lakh and Rs 22 lakh, respectively (both prices, ex-showroom Delhi). Over the standard GSX-R1000, which produces 204PS and 117.6Nm of torque, the top-spec GSX-R1000R comes fitted with lean angle-sensitive ABS, bi-directional quick shifter, launch control, LED position lights, lightweight upper yoke and a lightweight battery. The new revision only sweetens the deal as you now get all the goodies for a figure that’s closer to the earlier pricing of the standard Suzuki GSX-R1000.

A few months back, Suzuki also launched the 2018 Hayabusa in India with nothing but three new paint schemes on offer. Apart from this, the motorcycle remains the same underneath. The 1340cc, in-line 4-cylinder, the liquid-cooled engine produces 202.5PS of peak power and 155Nm of peak torque and comes mated to a 6-speed gearbox.