Nissan’s plant is running at full capacity to reduce waiting period, which is up to seven months in certain cities 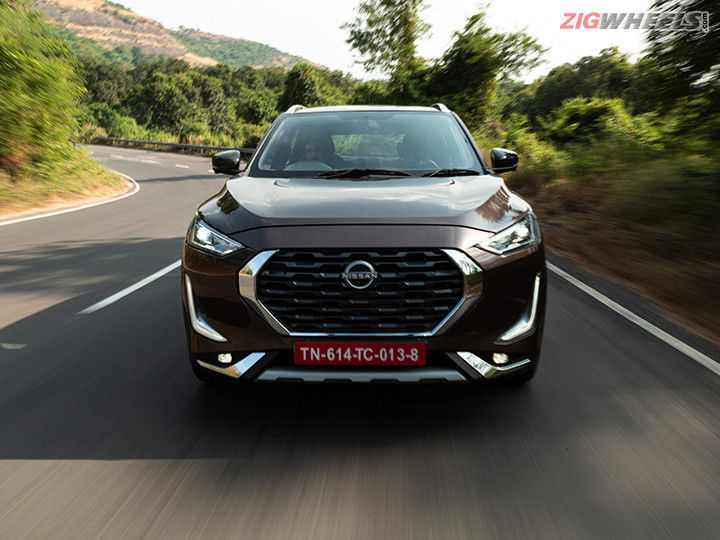 The Magnite’s arch rivals include the Renault Kiger, Kia Sonet, Hyundai Venue, Tata Nexon, and Maruti Suzuki Vitara Brezza. It could also be considered an alternative against premium hatchbacks such as the Tata Altroz, Maruti Suzuki Baleno, Honda Jazz, and the Hyundai i20.